Miracle: More than a name 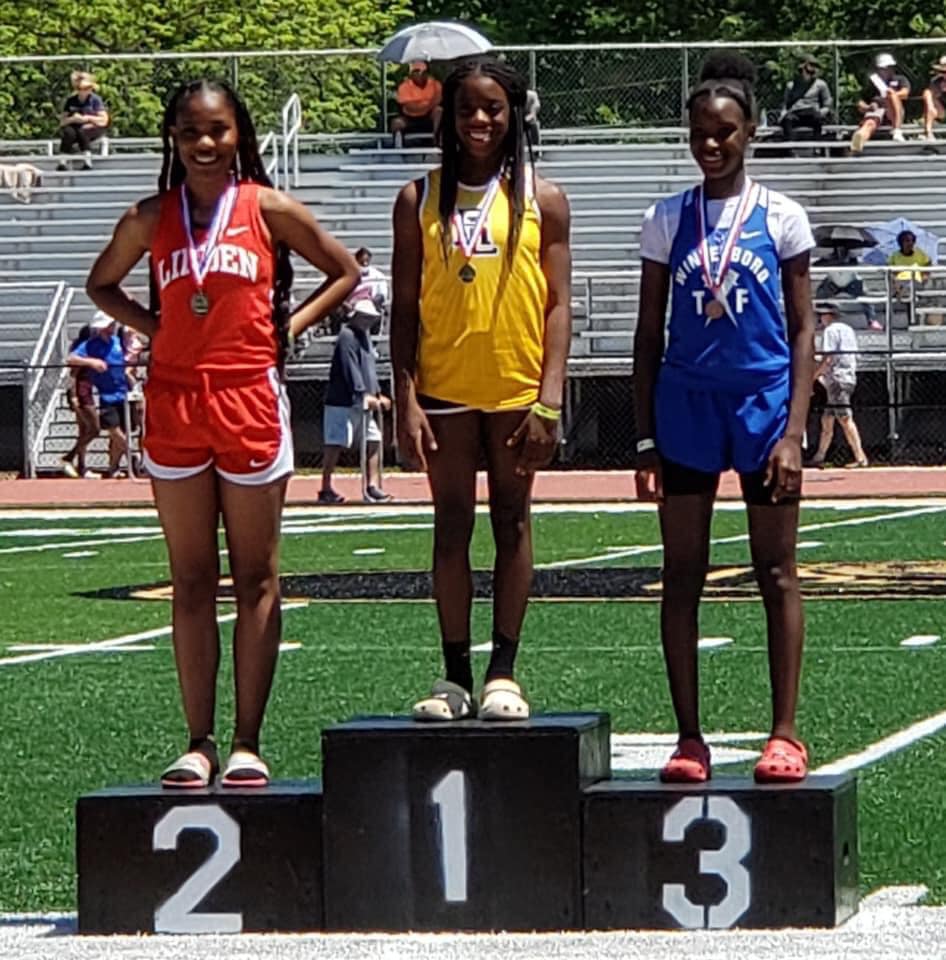 “Miracle was born premature, only weighing two pounds,” Ingram said. “She wasn’t breathing and they had to resuscitate her. She stayed in the NICU for three months at University of South Alabama’s Children’s Hospital. She didn’t walk until she was three. So, her name is more than a name. She is actually a miracle.”

After coaching Wright’s father in track and field, Ingram knew he would eventually coach Wright.

“I told her in the third grade that she was going to run track,” Ingram said. “I have known her since she was born.”

When Wright crossed the finish line to win a state championship, Ingram said she was shell-shocked.

“At our meets, we are running against 7A powerhouses,” Ingram said. “So she was a little shy to run against them, but I had to tell her that she wasn’t running against them, she was running against herself. So, she got more confidence with every race. You look at results every week and I knew she had a shot. It always comes down to the day of the race and you never know.”

“I was completely shocked when I won,” Wright said. “My mom couldn’t come down, so I called her afterward and she was screaming in the phone.”

The future looks bright for the seventh-grader, Ingram said and Wright is focused on excelling.

“I don’t really know what I want to do yet,” Wright said. “But I just want to keep excelling.”

Wright said she has looked to American Olympic Gold Medalist Simone Biles as an inspiration.

“I want to be just like her,” Wright said. “I know she doesn’t do track, but she shows girls that they can go farther in life.”

Representing Red Level and Covington County was everything to Wright.

“It is nice,” Wright said. “Everyone knows me now as the State Champion.”

Wright is the daughter of Jamie Wright and Pinka Shaw.