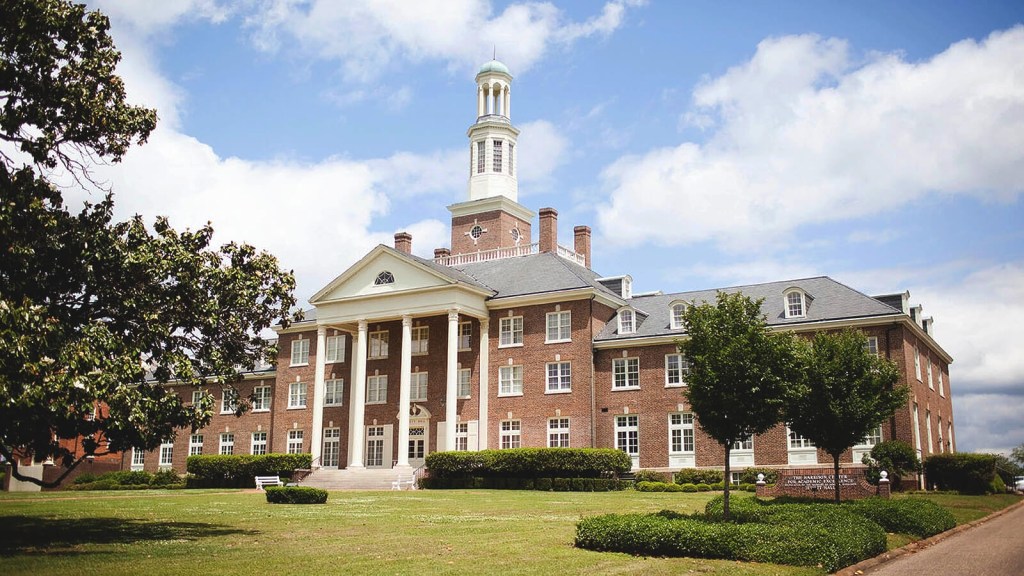 Judson College, the fifth-oldest women’s college in the United States, is closing after 183 years and local alumni say that they were blindsided by the closing.

The Judson board of trustees voted today to close the Baptist-affiliated school for women in Marion, The Alabama Baptist reported.

The school had asked for help in December to remain open after declining enrollment and financial difficulties caused by COVID-19. In January, the college announced it had raised $1.3 million and that it would open for the spring semester.

Robinson said she decided to go to Judson back in 2008 after attending a college fair at LBW.

“I hadn’t ever heard of Judson before,” Robinson said. “A recruiter was at a table with Judson and after talking with her, it just seemed like the place for me.”

Throughout her four years at the college, Robinson said the memories of traditions stick out the most to her.

“The college was very set in traditions,” Robinson said. “Some of them we weren’t even allowed to talk about until we graduated. The professors were also amazing. I don’t remember any of them I didn’t like. The classes were small, so all of the professors knew you by name and I felt like that was something you couldn’t get at another college. Alabama and Auburn, for example, most classes you’re just a number. At Judson, the biggest class size was 30, so you really got to know the professors and your classmates well.”

When Robinson heard the news about the college closing on Thursday she said she was very confused.

“The president just announced a couple of weeks ago that he didn’t plan on shutting the college down,” Robinson said. “His plans were for Judson to be opened for many years to come. Then this came out of nowhere. I didn’t even know it was a discussion anymore. I felt blindsided by it.”

When thinking about the girls that won’t have the opportunity to go, Robinson said she feels disappointed.

“I don’t think girls are going to get the experience like I had at Judson anywhere else,” Robinson said. “I’m saddened by that.”

She earned her bachelor’s degree in biology and chemistry.

“Initially, Judson’s volleyball recruiter came to talk to the Kinston volleyball team,” Branch said. “The most I had done for the volleyball team was keep their stats and I knew that Judson probably already had plenty of girls doing that. After listening to their speech, several of the other girls told me that they thought I would be a great fit there. I already had other offers, but after visiting the campus, I knew that is where the Lord wanted me to be. I toured other four year colleges, but nothing really impressed me the way that Judson did with their statistics as far as success rate in pre-med went.”

Looking back at her time at Judson, Branch said the sisterhood was everything.

“The sisterhood at Judson was by far the most meaningful thing that I experienced at Judson,” Branch said. “It was a very tight-knit community. Every aspect of your life was shared with other people and we really had no other choice but to become family. That was really special. Those friendships that we built, I mean, spending every single waking hour together was really unlike any other friendship that I think I would have made at another school.”

Branch said when she found out about the college closing she was shocked.

“After the board of trustees voted to keep the school open, there was a sigh of relief,” Branch said. “I knew that we still had a lot of fundraising to do for the future, but it really came out of nowhere.”

She said thinking about the girls that don’t have the opportunity to go to Judson breaks her heart.

“Just the fact that these girls won’t be able to experience the Christian atmosphere that I got to experience is heartbreaking,” Branch said. “I know that there are other small Christian colleges, but there is no place on Earth like Judson.”

Edmondson: The epitome of a great mother