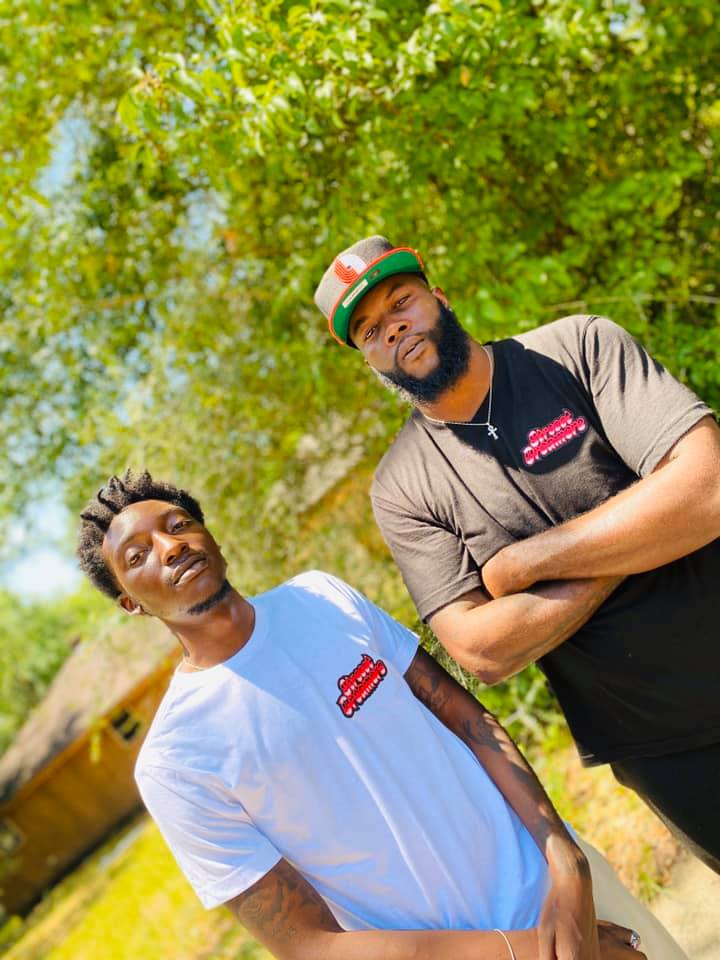 After realizing how much support they were receiving from the community, Sam Byrd, Jalen Cross and Orlando Green are opening two more Pre-Game Apparel stores in Enterprise and Monroeville.

“The support from Andalusia made me realize that we could provide the same service in other towns,” Byrd said. “Being able to see first hand the help that we provide to the Andalusia store is everything.”

The group started Pre-Game Apparel after seeing a need in the black community of Andalusia for an urban clothing store.

“I feel like Enterprise and Monroeville are both like Andalusia, meaning you have to travel somewhere to find clothing,” Byrd said. “In Andalusia, J.C. Penney’s closing brought even more opportunities.”

Byrd said the Monroeville location will be their biggest location yet.

“As far as Enterprise, it will be just clothing,” Byrd said. “With Monroeville, it is going to be our biggest store, so we will be able to provide haircuts, as well.”

The group has centered their stores on their personal brand “Streeet Dreamers.”

“It is spelled with three ‘e’s because it stands for Something To Remember Everybody Eats Equally Today,” Byrd said. “Basically, everybody has 24 hours and you don’t have to take those hours to the streets. You don’t have to see what other people are doing. There is more than one way to make a living. We want people to chase their dreams.”

So far, the Andalusia location has been taking off, Byrd said.

“It is great so far,” Byrd said. “We are still learning a lot, but we wouldn’t be able to get where we are now without the support of the community.”

The ability to open more stores means the world to Byrd, he said.

“It seems easier, I guess you could say, looking from the outside in, but it wasn’t as easy as it may have seemed,” Byrd said. “Getting that support and being able to this means everything. This is our six-month anniversary for the Andalusia location and we couldn’t have done it without the community.”

The Enterprise store is scheduled to open on May 22 and is located at 1077 Geneva Highway, Suite B.

The Monroeville store is scheduled to open on July 8 and is located at 238 East Clayborne Street, Suite C.