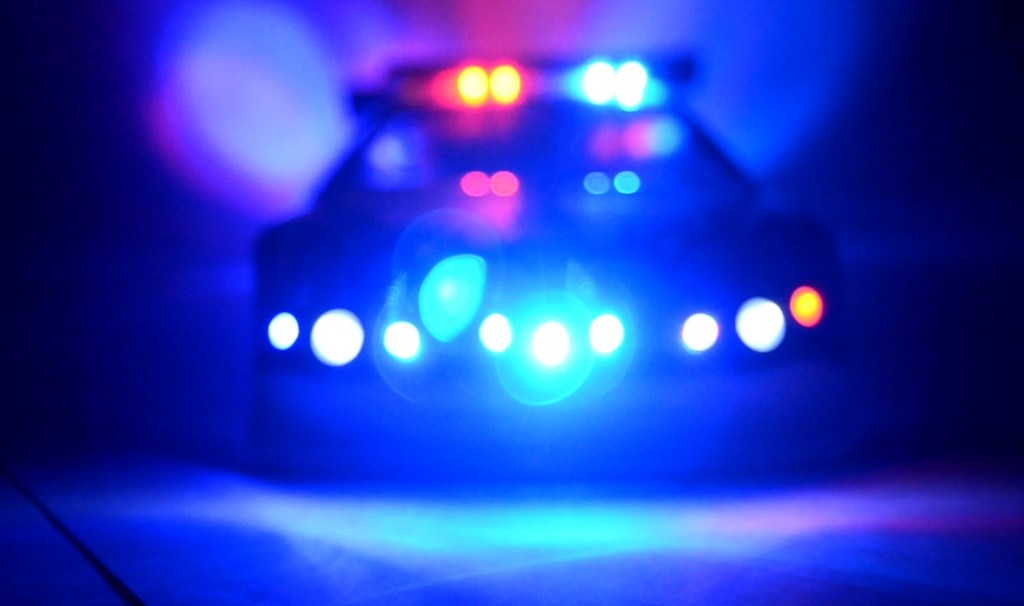 A Thursday night car crash has claimed the lives of two Opp residents.

According to the Alabama Law Enforcement Agency’s Highway Patrol Division, Khadijah Renea Lane, 24, and Virginia Holley Gipps, 73, were killed when their vehicles collided at approximately 9:42 p.m.

Officials report that Lane was driving west in the eastbound lane of Hwy. 84 and collided with Gipps’ 2013 Chevrolet Captiva. Lane was driving a 2016 Ford Fusion. The crash occurred approximately 6 miles east of the Opp city limits.

Both drivers were pronounced dead at the scene.

No other details are available as ALEA continues to investigate the crash.

(Editor’s Note: ALEA issued a correction regarding the vehicles being driven by each driver. The story above reflects those corrections.)