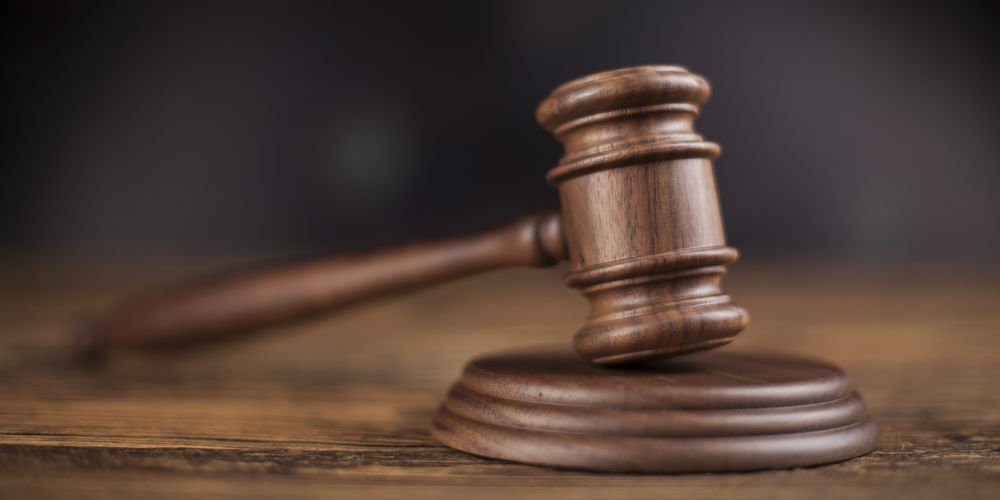 Beasley Allen lawyer Mike Crow reached a settlement for the family of Almus Taylor in a lawsuit against the Covington County, Alabama, Jail and three of the jail’s guards over claims that the guards left Taylor to die in his jail cell after refusing to address his life-threatening medical needs.

“It is overwhelming to think of your loved one suffering excruciating pain for hours and learning that those cries were intentionally ignored,” Crow said. “To Mr. Taylor’s family, this case was about getting justice for his needless death and sending a message to the jail and its employees that they will be held accountable for their complete disregard for Mr. Taylor’s life.”

Crow also explained that the current Covington County Sheriff, Blake Turman, was instrumental in settling the case because of changes he implemented in jail policies to prevent similar conduct by jailers in the future.

Turman told the Star-News that those changes include monitoring inmates closely and taking care of inmates immediately that come to the jail injured or sick. Turman also explained the hiring of jail administrator Thomas Huggins has made a big impact on the jail.

“We are now making sure that we monitor the inmates closely,” Turman said. “That is kudos to the county commission updating the camera system in the jail. Also, if someone comes to the jail with any type of ailment, we are going to make sure they are taken care of immediately before we even process them in the jail. Sometimes, we have to make decisions for someone who is incapable of making a decision on their own. That is sort of what happened with the Almus Taylor case. My jail administrator, Thomas Huggins has gotten in there and not only cleaned up physically but cleaned up and helped me with policy. So, we do have a policy manual at the jail and we stick by it.”

Though Turman did not know Taylor, after meeting Taylor’s father and brother, he said he knew it was time to put this case to rest.

“They are good, decent people,” Turman said. “It was time to put this to rest. It was time to do the right thing and that is what we did.”

With the changes in the jail, Turman hopes this type of case will not happen again.

“We do not want this happening again,” Turman said. “There are people in this jail that the world has forgotten about, but every one of them has a mom, a dad and a family. No matter what they are in there for, no matter what they have done, they still have people that love them. We owe it to, not only the inmate, but the family, to take care of them the absolute best we can.”

In November 2013, Taylor, a resident of Navarre, Florida, was involved in a one-vehicle car crash from a deer-hunting camp in south Alabama. He was arrested for DUI and placed in the Covington County Jail.  Taylor was intoxicated and put him in a holding cell. The trooper who arrested Taylor told the guards that he was “checked by EMTs,” however his family later learned that Taylor had three broken ribs, a lacerated liver, and a punctured lung.

Other detainees reported that for several hours, Taylor cried out in pain. He begged for medical help, complaining of abdominal pain throughout the evening and early morning hours. Yet, the detainees alleged the guards told Taylor to “shut up.”

Nine hours later, after spending that time in a holding cell and failing to receive any medical care, a nurse arrived early the next morning and called an ambulance when she found Taylor spitting up blood. He died en route to the hospital from internal bleeding.

The case was initially assigned to Judge Keith Watkins in the U.S. District Court for the Middle District of Alabama. It was reassigned to Judge Keith Starrett of the U.S. District Court for the Southern District of Mississippi in Hattiesburg when the Alabama court was short-staffed in 2017-2018. Judge Starrett dismissed the case on the grounds of qualified immunity and state-agent immunity. The legal doctrine shields government entities, and in some instances, government employees, from liability in wrongful death actions such as the one brought by Taylor’s family.

The family appealed to the U.S. Court of Appeals for the Eleventh Circuit, which reversed the lower court’s ruling and allowed the case to move forward. The court held that “a jury could conclude that the guards’ willful disregard of what they heard and observed during the night made them deliberately indifferent to Almus’ serious medical needs.” Crow’s law partners, Dana Taunton and Parker Miller, also represented the Taylor family during the appeals process.