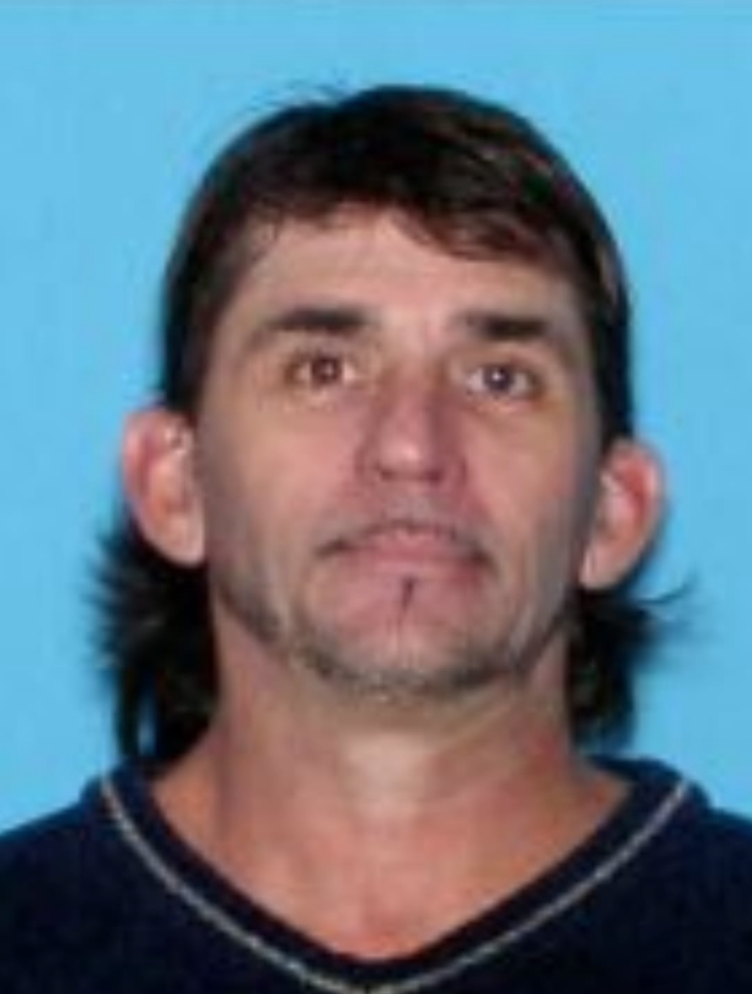 Family of Bruce Nelson feels justice has finally been served

“Thank you, Lord,” was the first thought that Tomi-Michelle Cox thought when the verdict of guilty was read for the charges of murder against James Benton Horn.

It has been almost three years since the tragic death of Bruce Nelson and Cox said she felt a wave of relief knowing that justice has been served.

Nelson’s body was found near his automobile in the wee hours of the morning three years ago, June 20, 2018.

Deputies responded to a call of a suspicious vehicle on Brooklyn Road at 3:45 a.m. that morning when they observed a car that had been burned and was smoking at a residence. As they checked the burning vehicle, they found a body nearby, former Sheriff Dennis Meeks said.

After an autopsy, the results revealed Nelson was stabbed, shot and burned.

Along with her husband, Cox’s house was completely lost in the fire.

“As a family, we are extremely relieved,” Cox said. “This was the justice that Bruce deserved.”

While sitting in the courtroom at the Covington County Courthouse, Cox said she couldn’t stop thinking about how much she misses Nelson.

“It has been three years that we have been waiting for this,” Cox said. “We were united as a family, praying for the justice that he deserved. Finally, we have this burden off of our shoulders that the man who took our loved one away from us is guilty.”

Nelson is remembered as a mechanic with 37 years of experience. His last 10 were at Nelson’s Auto Repair on Cherokee Street in Andalusia.

Horn was found guilty on all charges including, murder, criminal mischief 1, arson II and theft of property III.