APD encouraging residents to lock up 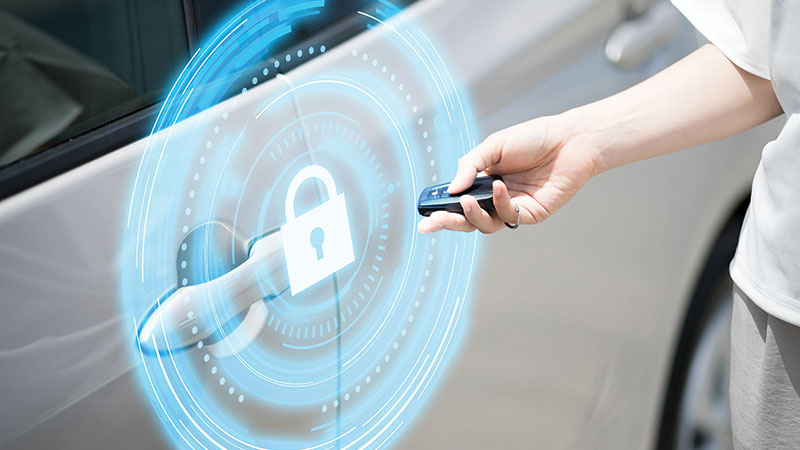 The Andalusia Police Department is reminding local residents to keep their vehicles locked after several residents reported on Thursday morning that prowlers had rummaged through their automobiles.

The instances reported from Wednesday night all occurred in the country club neighborhood.

“With school getting out, we want to remind people to lock their car doors and houses, too,” Chief Paul Hudson said. “We want you to keep your property secure.”

Hudson said the would-be burglaries were similar to those seen in the past when school is out for spring break, or when summer break begins. The burglars, he said, are opportunists. They move quickly through a neighborhood, seeking unlocked vehicles and rummaging through them.