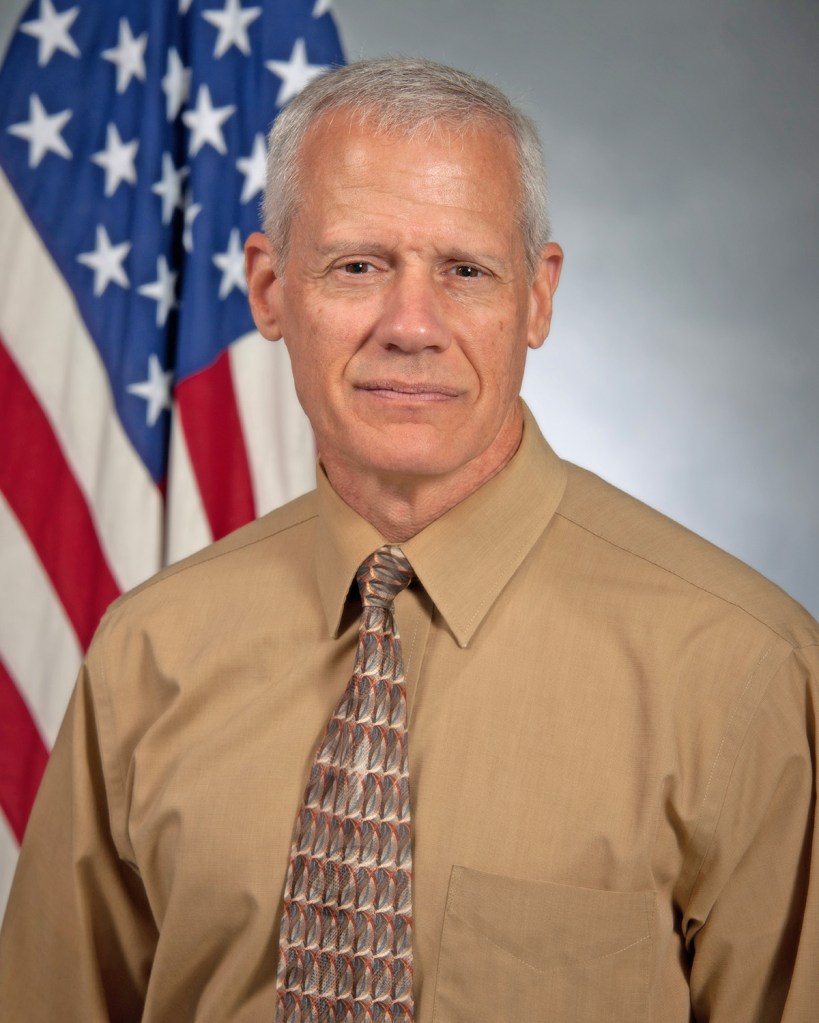 The City of Andalusia will host a Memorial Day ceremony at 10 a.m. on Mon., May 31, at the Covington Veterans Memorial on the campus of City Hall.

Dr. Forrest Lee Marion, Col., USAF (Ret.), will be the guest speaker. Dr. Marion is staff historian at the Air Force Historical Research Agency at Maxwell Air Force Base, where he has been since 1998.

He was commissioned a second lieutenant in 1980, and remained on active duty until 1992, primarily as a helicopter pilot and academic instructor.

Dr. Marion served in the USAF Reserve from 1993 until 2010, mostly as historical officer, with deployments to Southern Philippines in 2002 and Afghanistan in 2009. He returned to Afghanistan in 2011 as a civilian historian.

He is the author of four books and 14 published articles on military history.

He and his wife, April McCready Marion, have four adult children, two of whom attained the rank of USMC captain and now serve in the Reserve. The Marions also have six grandchildren.