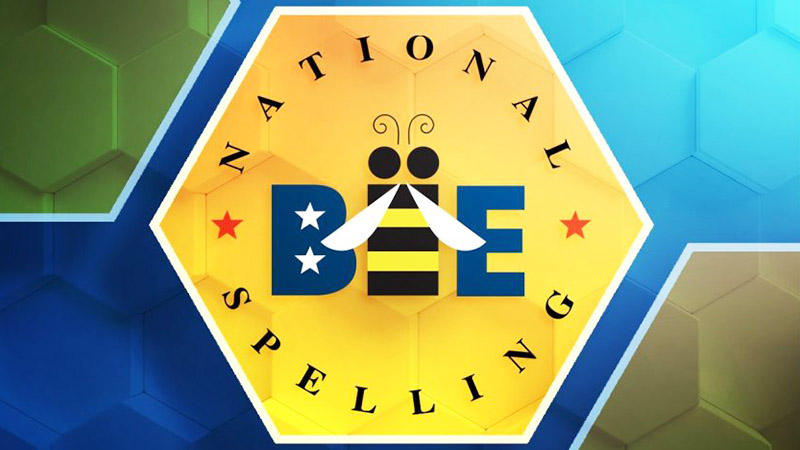 Dhilan Patel has had a knack for words since the age of 4.

The 11-year-old Straughn Middle School rising sixth-grader has been spelling for the last 6 years. He competed in the Scripps National Spelling Bee this summer and earned 59th place from a total of 209 spellers. 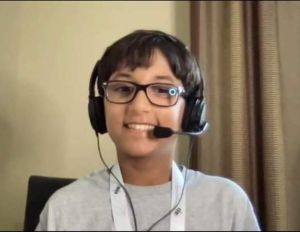 Patel was sponsored by the Alabama Kiwanis Foundation and advanced to the national competition after winning the Alabama Spelling Bee. In a new wrinkle for 2021, the vocabulary portion was added to the competition in between the oral spelling rounds. Years past had the vocabulary component during the preliminaries test, which was not administered this year. Competitors were tasked with answering a multiple-choice question. “I felt great about my preparation for the vocabulary part but was still nervous,” he said.

This year was also the first time the Bee went virtual for the majority of the competition. “I enjoyed my time in the virtual spelling bee but wish I could have gone in person. They held the finals in Orlando at Universal Studios and Disney World,” Patel said. Coordinators sent every speller a laptop and a proctor was present with one parent.

In the preliminaries, Patel correctly spelled the word “loupe” to advance to round two, which was the new word-meaning component. He was asked, “What is a gaffe?” and responded correctly with “an embarrassing mistake.” The third round returned to a spelling format where Patel spelled “glossopathy” correctly to advance to the quarterfinals.

At the first round of the quarterfinals, he fell short when he misspelled the word “groupuscule” after omitting the letter “o.”

Patel said his favorite part of spelling is learning about new languages and their word patterns and roots. He said advancing all the way to the quarterfinals this year is his biggest accomplishment to this point.

Patel is the son of Neil and Binita Patel and has an older brother, Taj. He strives to defend his state crown and aims for an even better finish at next year’s competition. “We are very proud of our son and hope to see him aspire to win it in the upcoming years,” his parents said.