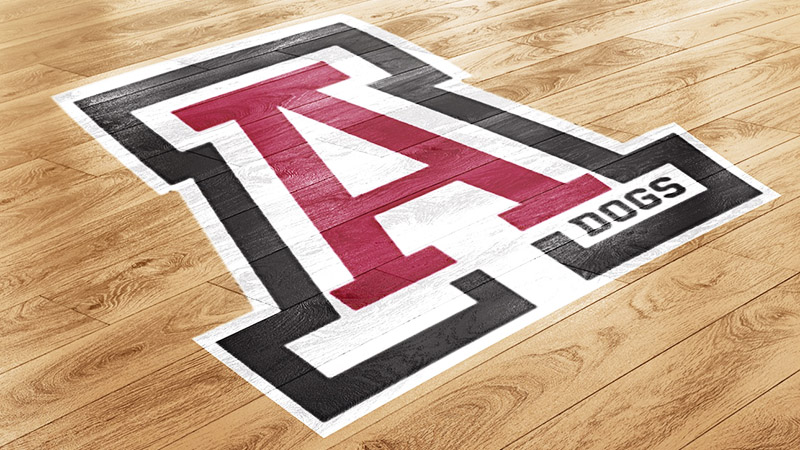 Andalusia High School has long had a storied tradition in basketball and new head coach Marcus Mickles wants to uphold that.

He takes over the program following the departure of legendary coach Richard Robertson. 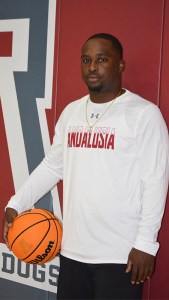 “I was speaking with Dr. (Daniel) Shakespeare and a few people in the community. I felt like it would be a great opportunity to come down and bring this program back to prominence like it was back in the day.”

Mickles said he does not have much experience playing the sport but has plans lined up to achieve success at the school. “I played a little bit in high school while at Greenville. Success starts with a lot of hard work and dedication. This generation is hard to keep on task but I just want to build a program with character and hard work. These guys just need to push forward and show they can be dedicated at something.”

While there is not one thing, in particular, he is looking forward to about Andalusia, Mickles is ready to get started and see what lies ahead for the school and basketball program. “I’m just ready to get in the gym with my guys and see if we can achieve the unthinkable,” he said. “We want to exceed expectations.”

This will be the third head coaching opportunity for Mickles who began his career at Sumter Central High School. He left there after a year to lead his alma mater Greenville High School for 6 years and said Andalusia stood out to him for a few different reasons. “The program has a big history and Coach Robertson left a legacy here. The school has talented athletes. I felt like it would be a great fit for me considering where the program is along with the school system as a whole.”

Andalusia and Greenville have met for several years whether on the football field, basketball court, or even the baseball and softball fields. Facing his hometown program will only be slightly different, according to Mickles. He said, “There will be some hard feelings for the most part but it is still basketball. We will approach it like any other game and just get after it.”

Mickles is engaged to fiancé Nicole Caddell with two daughters, 6-year-old Averee and 4-month-old Aubree. He graduated from The University of West Alabama with a bachelor’s degree in Physical Education and is currently working on a master’s degree in Instructional Leadership.

“I met a couple of the guys and am just ready to get started. We’re on a roll going full steam ahead. I also met some of the football coaching staff and they seem like great guys. I’m enjoying my time here and am definitely excited about getting to work and making things happen,” he said.