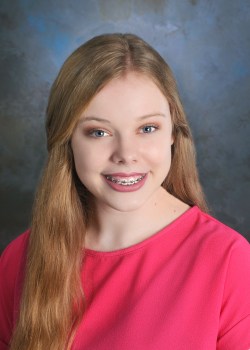 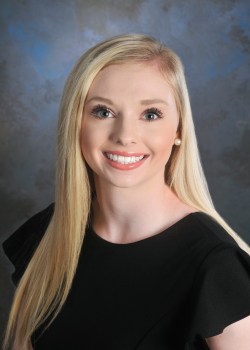 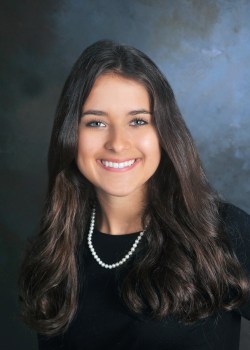 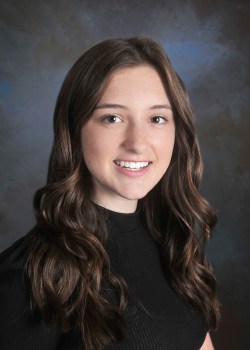 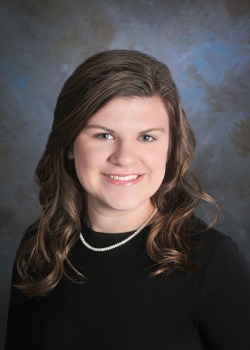 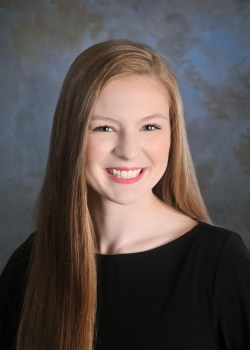 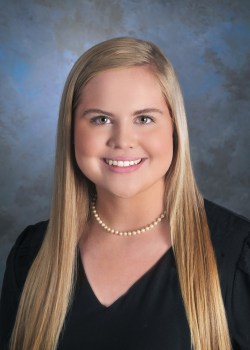 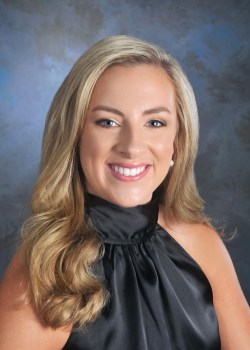 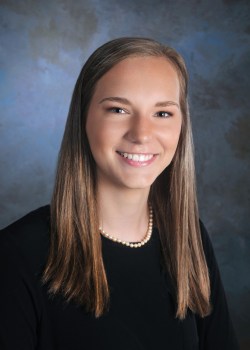 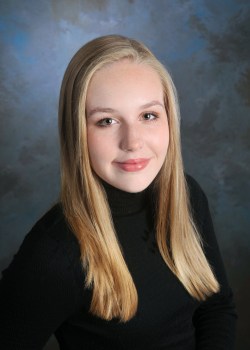 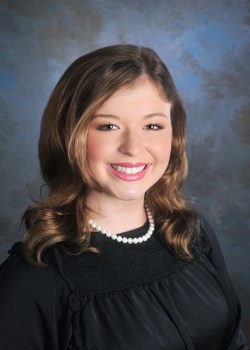 Eleven rising high school seniors are competing for more than $13,000 in cash tuition scholarships and the title of Distinguished Young Woman of Covington County for 2022.

The Covington County Junior Miss program began as an Andalusia Jaycees-sponsored event from 1970 until 1974 when the Jaycees disbanded. In 1979, Louisa Belcer Baker, a former Covington County Junior Miss, reorganized the local program and laid the groundwork for the long-standing program known as Distinguished Young Woman today. It was among the Top 5 programs statewide on several occasions and in 1989 was named the Outstanding Local Program in the United States. In 2005, Covington County was one of only seven counties in the entire state to receive a 4-star rating.

Scholarships will be awarded to the highest score in the interview, scholastics, self-expression, talent and fitness categories, and to the winners of the Spirit Award and the Be Your Best Self Essay Award. “This is the largest scholarship program in the United States for girls,” said Program Chairman Janna Marsh.

Fifty percent of the participants’ overall scores takes place prior to the onstage performance. Each participant will participate in a 10-minute interview with a panel of judges on the morning of the program. The scholastics category is scored by a separate academic panel.

The on-stage portion of the program will be held during two shows on Saturday, July 17, in the Dixon Center for the Performing Arts at LBW Community College. The afternoon show will be held at 2:30 p.m. and will feature individual talent presentations. The evening show will begin at 6:30 p.m. and include a fitness routine, a self-expression presentation, and an awards ceremony.

The theme for this year’s show is “Ignite. Illuminate. Inspire.” Tickets can be purchased in advance from any of the participants and will also be sold at the door as available. Reserved tickets are priced at $30 and general admission is $20. Marsh said, “One ticket will be good for entry into both shows. We have a great lineup of young women who are all excited to compete this year. We hope everyone will come out and show their support.”