A Covington County teenager has been charged in a homicide case out of Conecuh County. 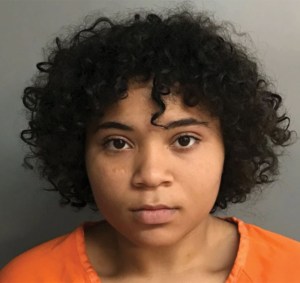 Details of the incident that led to Peacock’s death are not available at this time, but officials did indicate it involved a physical altercation at approximately 9:30 p.m. on Monday. The victim was transported to Andalusia Health where she was pronounced deceased a few hours later.

The suspect was also taken to the hospital, reportedly by family members. There, she was taken into custody by Covington County deputies and transported to the Conecuh County Jail in Evergreen.

Fistunenko is charged with murder and is being held on $1 million bail.