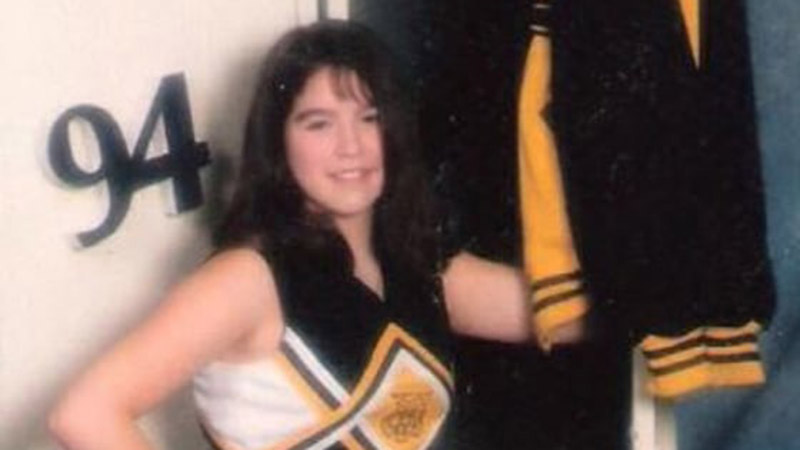 A Covington County Grand Jury has provided to the district attorney’s office instructions to further investigate the disappearance of Kemberly Ramer in 1997.

“While the report of the grand jury is a public document, state law prohibits me from discussing, with any detail, any of the evidentiary matters that the grand jury may have reviewed. Grand jury, by design, is a secret proceeding. That secrecy is designed to protect the character and good name of any innocent person as well as to promote the effectiveness and protection of law enforcement, who would find it dangerous and difficult to serve indictments on suspects if they knew ahead of time that they had been indicted,” Merrell said. 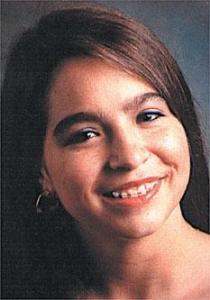 The July grand jury report did reference the investigation into Ramer’s disappearance, leading to Merrell’s statement.

“I can confirm that I hired retired Florida Department of Law Enforcement Chief Detective Dennis Haley as a part-time investigator for the district attorney’s office. (Haley) is a highly decorated law enforcement officer, having previously received the highest honor among Florida law enforcement, named by the governor as the Law Enforcement Officer of the Year in 2015. He also has received national accolades and recognition for his involvement in the investigations and arrests of numerous cold case murderers. Knowing how desperately we all would like to see Kemberly Ramer’s murderer brought to justice, and knowing that (Haley) is an expert in investigations such as this one, I hired him for that primary purpose,” Merrell said.

Merrell added that retired Police Chief Nickey Carnley, formerly of the Opp Police Department, and Brett Holmes, both investigators within the district attorney’s office, have proven to be essential components to the investigation.

The district attorney’s office also conferred with Covington County Sheriff Blake Turman, Opp Police Chief Kevin Chance, and Walton County (Florida) Sheriff Mike Adkins, according to Merrell. “I apprised them of our efforts. All three agencies have contributed vital support and assistance to the investigation at every level. This has truly has been a joint effort, with the OPD Chief Chance personally assisting in the matter, along with his Assistant Chief, David Harrell; Walton County dedicating the efforts of Sergeant Josh Martin; and Sheriff Turman committing the assistance of Investigator Tommy Merritt and of Captain Mike Irwin, his chief Investigator.”

Kemberly Ramer’s family has been kept apprised of the investigation since its inception and those involved in the investigation have intentionally maintained media silence, according to the district attorney’s statement.

“Without this joint cooperation, the likes of which we’ve never experienced before, the progress we’ve made thus far would not have been possible,” Merrell said. “I cannot express my appreciation enough the Sheriff Turman, Chief Chance and Sheriff Adkins. They have gone above and beyond.”

Merrell added that the investigation is ongoing and has been very productive.

“Per the Grand Jury’s instructions, we will reconvene and present the next phase of the evidence we have discovered in the near future. I am confident that we will find justice for Kemberly Ramer. We will not rest until we do,” he said.

Ramer went missing from Opp on August 16, 1997. Anyone with information is encouraged to call their local law enforcement agency.