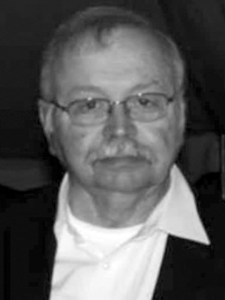 Funeral services for Mr. Turman will be held Saturday, July 24, at 11 a.m., from Wyatt Funeral Home Chapel. Ben Praytor and Adam Mikel will be officiating. Military and Masonic graveside honors will follow in Peaceful Acres Memorial Gardens. There will be no public visitation. Everyone in attendance will be asked to be seated upon arrival.

In lieu of flowers, memorials may be made to Beulah Baptist Church.