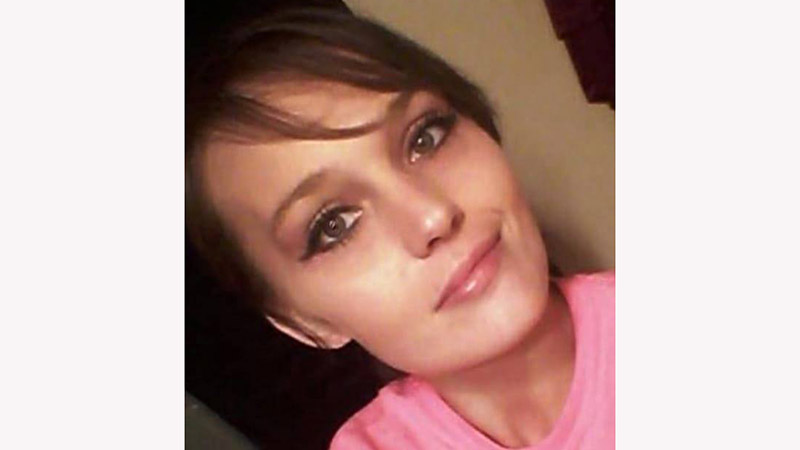 The Covington County Sheriff's Office is investigating the death of Dianna Rothgeb.

According to a CCSO Facebook post Friday, Sheriff Blake Turman confirmed that the body of Dianna Rothgeb was discovered on Johnson Quarters Road off of Hwy. 331, north of Florala, on Wednesday, August 4.

“Currently investigators are following all leads to find the truth of her death,” Turman said. “Miss Rothgeb was transported to the Alabama Department of Forensic Sciences for an autopsy to determine the official cause of death. Nothing more will be released as this is an active investigation with many moving parts. We ask that the public be patient as we find factual information in order to build a proper analysis and make any arrests. As soon as the case progresses and closure is forthcoming, another press release will follow.”