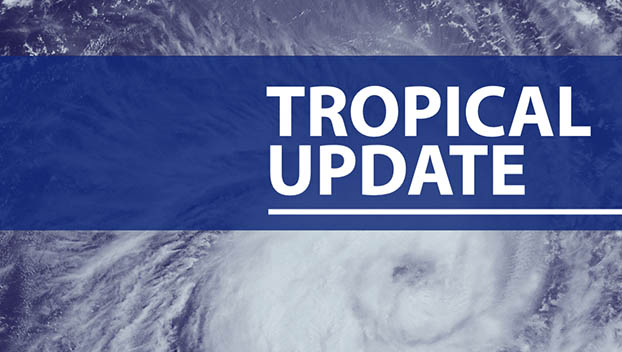 According to the Covington County Emergency Management Agency, a Tropical Storm Watch is in effect across the region.

“Potential Tropical Cyclone Fred has become better organized this morning and is likely to re-strengthen into a tropical storm later today.  In addition, the forecast track has shifted east from last night and additional minor shifts eastward will be possible in future forecasts.  A Tropical Storm Watch is now in effect for the western Florida Panhandle and portions of south-central Alabama,” said a statement from the CCEMA.

Potential threats from the storm could include the following:

“Confidence continues to gradually increase regarding the track and intensity of Fred. Although some additional shifts slightly eastward may still occur before making landfall along the northern Gulf Coast,” the statement said.