Mr. Danny Cole Sanders, formerly of Covington County, passed away on August 9, 2021. There will be a memorial service for him at 2 p,m. Saturday, August 21, 2021, at Foreman Funeral Home Chapel with Brother Tom Daniel and Brother Glenn Alley officiating. 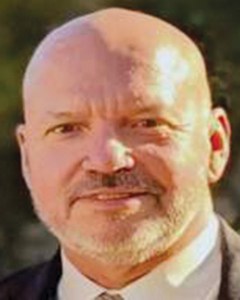 Danny was born on March 5, 1956. His parents were LT and Sue Sanders. He attended Pleasant Home school and graduated in 1974.

He is preceded in death by his wife, Vickie Sanders, and his parents, LT and Sue Sanders.

The family will accept flowers.