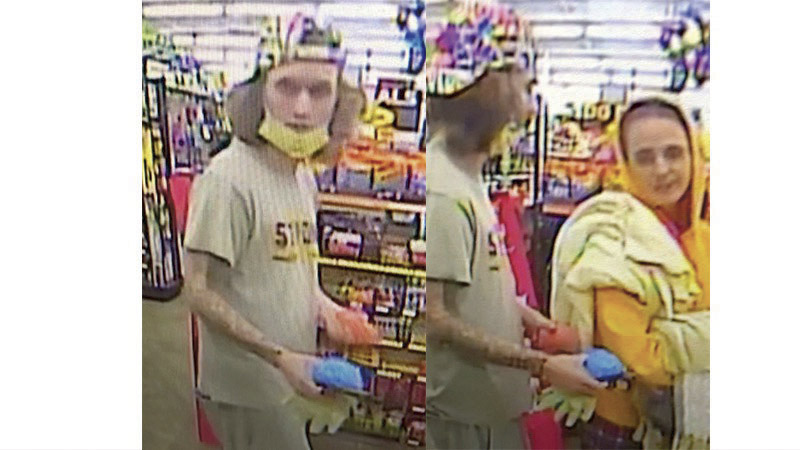 The Opp Police Department is searching for two individuals believed to be involved in the theft of items from a vehicle, including firearms.

Opp police received a call at approximately 7:30 p.m. on Wednesday, August 25, that a vehicle had been broken into at Frank Johnson State Park and items were stolen.

Shortly after receiving the call, two individuals allegedly used the victim’s credit card to make purchases at Dollar General and the Sonoco convenience store, both on Main Street in Opp.

The individuals are also believed to be in possession of two firearms that were also taken during the vehicle break-in.

The OPD is asking that anyone who knows the individuals or has any information about the incident contact 334-493-4511. To remain anonymous information can be provided through the “Submit a Tip” on the department’s new phone app.