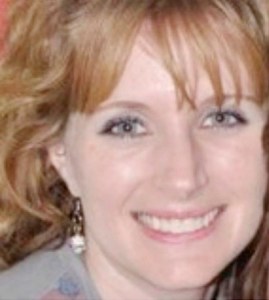 Children are Joshua Bishop of Florence, Alabama; Alexi and Nathan Freemon of Smyrna. She is also survived by James Freemon; aunts Marsha (Bill) Weston of San Antonio, Texas and Sharon Barham (late Woody Barham Jr) of Laurel, Mississippi; aunt Linda (John) North and uncle Michael Yancey of Greenville, Alabama. Nikki was a 1995 graduate of Monroe County High School. College degrees included Masters/Ph.D in psychology/neuroscience from Duke University. She was a former employee of Davita and Tennessee Oncology in Nashville, Tennessee. Nikki was known for her beautiful smile, generosity, and sense of humor.

There will be a private celebration of life by her family and burial will be in Andalusia Memorial Cemetery in Andalusia at a later time due to the pandemic.

Fond memories and expressions of sympathy may be shared at www.EastlandFuneralHome.com for the family.