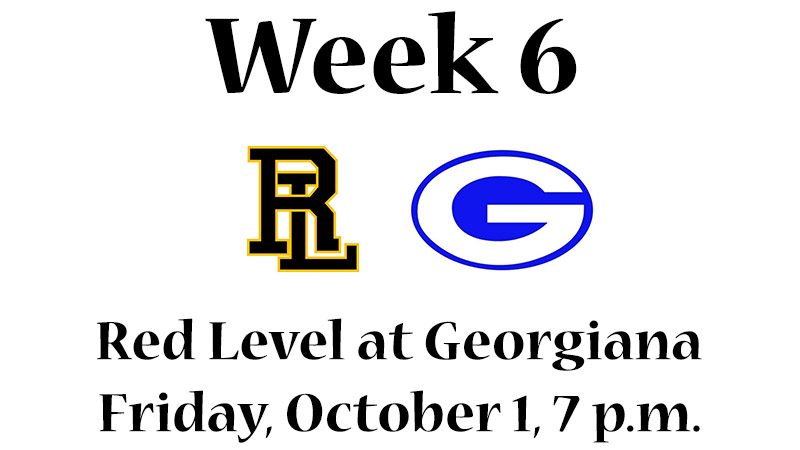 The Tigers were originally scheduled to play Woodland in a non-region game last week, but that contest was cancelled prior to the season. The Panthers also took time to regroup and focus on the coming weeks.

Head Coach Kenny Skipper said the bye week came at an important time. “It helped us get some guys back healthy and was also a week we didn’t have to worry about an opponent. When you don’t have one, you work on things the team needs to get better at.”

He felt Coach (Berry) Bess does a good job having his team ready to play despite their winless record.

“They have athletes all over the field and probably one of the better offensive linemen we’ll face all year. Their quarterback is really young but can run. They get after it, and it’s going to be a game,” he said.

According to Skipper, this week’s game is very big. He stated, “If we want to be in the playoffs, this is a must win for us this week. If we lose this one, it really puts us in a bind. If we win three of the next four region games, we will be right where we want to be.”