Mr. Wratchford served in the Army for 20 years and was a veteran of the Korean War. He was a police officer for the Town of Red Level and the City of Opp. He was also employed by Douglas MacArthur State Technical College in Opp. 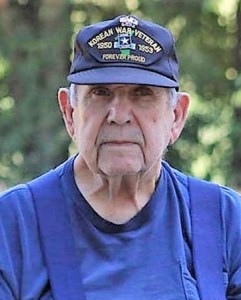