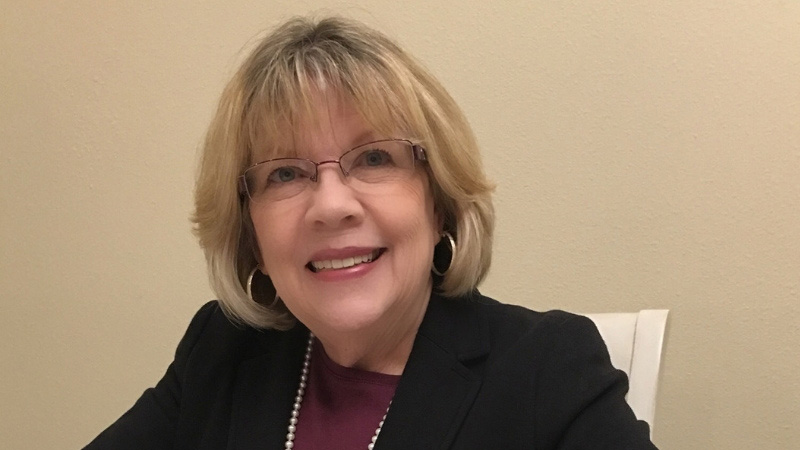 Williams is Alabama-born and reared. From the age of three, she was singing with her big sister, Bobbie DuPree Foshee, in churches all over the Dothan, Alabama, area. At the age of nine, her family relocated to Andalusia, Alabama, where Debbie put down roots and flourished as a part of the local community. She has long since forgotten the number of weddings in which she was the soloist. Fast forward to college at Birmingham-Southern College in Birmingham and two music degrees, one in vocal performance, the other in music education.

While in Birmingham, she met the love of her life, a Birmingham native; and learned that his mother, Merle Smith Williams, had been born and reared in the Andalusia area. Small world. The genealogist in Williams called to her heart and she set out to find the origins of both her and her husband’s families. It was a shock to learn that two of their great-great-great-grandfathers had known one another.

The rhyme and rhythm of words fascinated Debbie from an early age as she poured over “Childcraft” books and memorized many of the poems in the first two volumes. By age thirteen, she’d written her first novel. 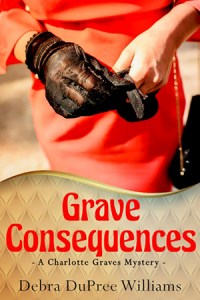 After getting four sons grown and settled in life, Williams returned to her love of words. She combined two of her passions, faith and family, and penned the story of a long-lost family secret, and a hidden grave, based loosely on her own great-grandmother’s life. That novel, “Grave Consequences,” was published in the middle of the COVID pandemic in 2020.

She and her husband, Jim, have been married for 48 years and have four sons, one daughter-of-their-hearts, and two granddaughters. They live in the mountains of western North Carolina where they enjoy drives on the Blue Ridge Parkway and hiking local trails. Jim has recently joined Debbie in the love of genealogy.

“I would love to say hello to old friends and meet and make some new ones,” Williams said about returning to Andalusia.