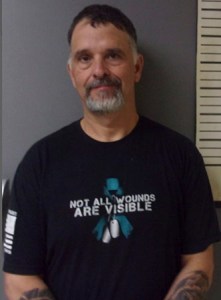 No further information about the investigation or about Jackson’s alleged crimes other than that stated in the indictment may be released at this time. An indictment is merely an accusation. The defendant is presumed innocent unless and until proven guilty.