Mr. Fowler was a retired member of the Alabama State Troopers. He also served in the Naval Reserves and Alabama National Guard. 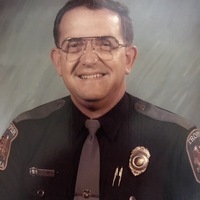 Pallbearers will be members of the Alabama State Troopers Honor Team.