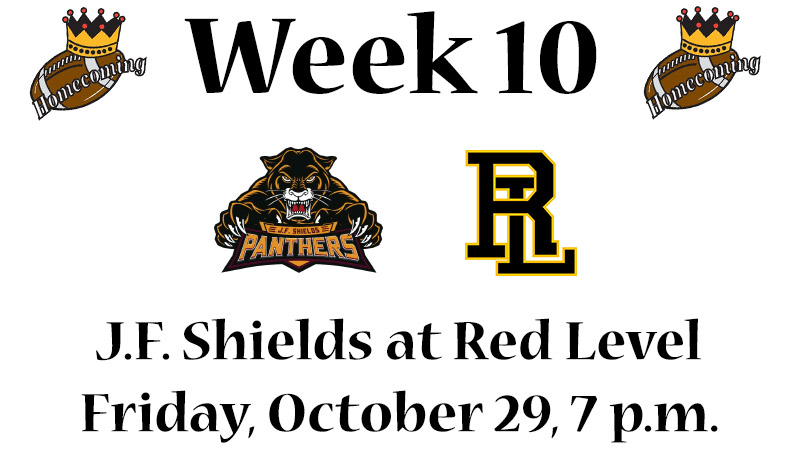 The court will be presented prior to the game at 6:30 p.m.

The Tigers overcame a three-point halftime deficit and defeated Pleasant Home, 33-22. The Panthers were lined up to play Keith but forfeited the game due to COVID concerns.

Head Coach Kenny Skipper said he was really proud of the Tigers for playing a physical game against PHS.

“We were down at halftime, and I’ll take the blame for that. We should have run the ball, and we tried to throw it. I thought we played really physical. Other than a couple of big plays, we completely dominated that football game. We gave up the pick six and a deep ball in the fourth quarter. It was not as close as the score indicated,” he said.

Skipper added some of the younger guys played in positions they were not familiar with.

“I was proud of the way the guys played. They stepped in there and did a really good job, and I was proud of both the offense and defense,” Skipper said.

He said he did not know a lot about J.F. Shields. “It’s tough to get film on them, but they will be athletic and can hurt you with speed. We are going to have to make sure we line up right and play another physical football game.”

His four seniors have been a part of the program since he first arrived at Red Level. “They have done a really good job year in and year out. They always play with great effort and support the school as well as the program. We’re sad to see them go but are excited about their future,” Skipper said.