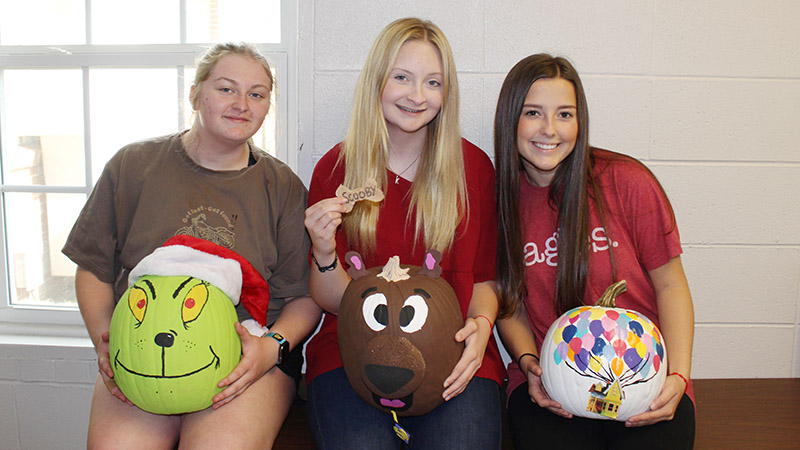 With Halloween almost here, students at Pleasant Home got a head start on the holiday with a pumpkin contest Tuesday.

“It has been a long-standing fundraiser. FCCLA was in charge of it this year,” Family and Consumer Science Teacher Christin Harrington said. “Students had about five days to complete their pumpkins. They were made to raise money for FCCLA, which has big plans to compete at state this year.”’ 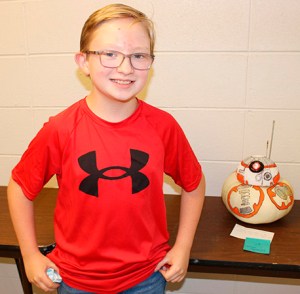 Harrington said it is a fun activity for the students because they get to be very creative. “The only stipulations they have are that they need to be created with as little help from a parent as possible, and they cannot puncture the pumpkin in any way.”

The contest has been a staple at PHS for numerous years. “We hope to continue doing it for as long as possible,” Harrington said.

In the Pre-K-Kindergarten division, Bryan Newby was first followed by Maddie Jackson in second and Jayden Jeffries in third. 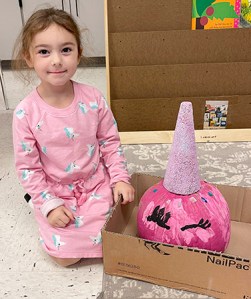 In the 1st-3rd grade division, Avery Lassiter was first while Charlotte Dozier came in second, and Avery Garner was third.

“Students love the pumpkin contest and work really hard to create amazing pumpkins. I know it is something they look forward to every year. We also enjoy having them on display,” Harrington said.