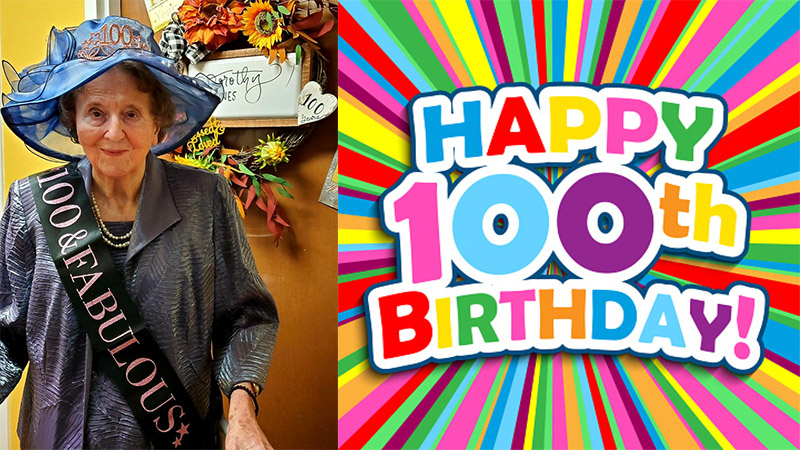 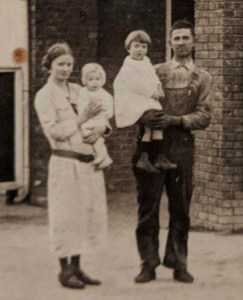 In 1936, Dorothy was a teenager and a city girl when she met her future husband, Nolan Lee, a farm boy from Arkansas. She graduated from Andalusia High School in May of 1940 and in September, Dorothy and Nolan were married. Shortly after, they moved to Atlanta, Georgia to attend Beulah Heights Bible School, now Beulah Heights University located near the Atlanta Zoo. Dorothy is the oldest known living alumni of the University and was honored by the school during a recent Homecoming.

Dorothy served alongside Nolan as home missionary pastors who planted three new churches in Indiana and Kentucky. They pastored other churches in five states during their 65 years of marriage. They also served as missionaries and made several missions trips to Russia and Ghana, West Africa.

Dorothy taught piano for over 50 years and was a member of the Florida Teachers’ Music Guild. She was the pianist, organist, and a Sunday School teacher to all ages in many of the churches she and Nolan pastored. She, too, went on to become a licensed minister of the Assemblies of God in December of 2008.

She and Nolan had ten children including two sets of twins. Five of the children survived and went on to marry and have 10 grandchildren and 12 great-grandchildren.

Dorothy, second from right, stands next to her father Charlie along with his employees at the Spurlin Auto Company.

After Nolan’s death, Dorothy moved to Georgia and at 89 years old, she met and married a veteran and fellow minister, Hugh Vines. Dorothy and Hugh were together nine years until Hugh’s death at 101. Dorothy then moved to Conyers, Georgia to live with her daughter until becoming a current resident at Magnolia House Assisted Living in June of 2018. She loves her home there and receives excellent personal care from the staff.

Dorothy is an avid reader and had always maintained a large library in her home. She still receives daily inspiration from reading her Bible! She also enjoys playing the piano, watercolors, coloring books, doing puzzles and is a champion at Bingo!

Please join us in wishing Dorothy a Happy 100th Birthday!