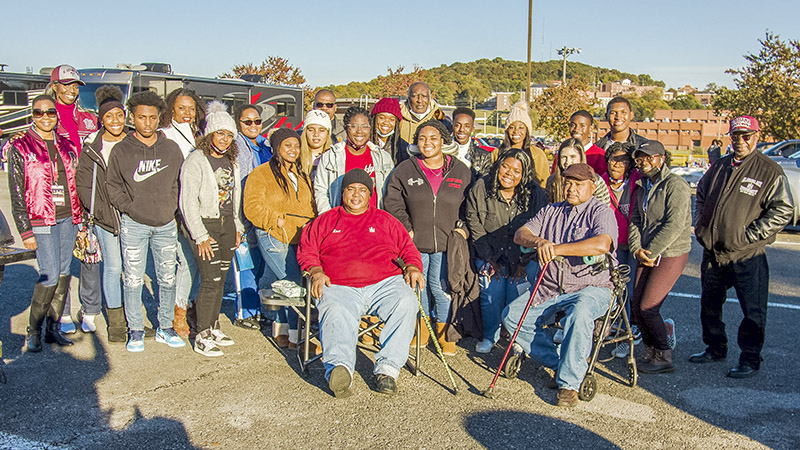 The picturesque campus in Normal, Alabama that is fondly referred to as “The Hill” is located only a few miles from downtown Huntsville, Alabama. 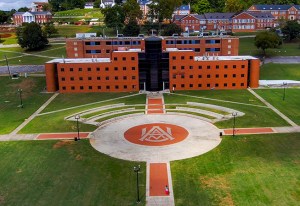 This picturesque campus area is commonly referred to as “The Hill” and is located only a few miles from downtown Huntsville.

The AHS students were a part of over 1,500 students who were greeted with welcoming words from the 2021-2022 SGA President, Miss Alabama A&M University, and President Dr. Andrew Hugine, Jr. After the greetings videos from Homecoming and the Magic City Classic were shown along with the University’s Greek Organizations performing a Step Show before the students were taken on a tour of the campus that was conducted by the University Echoes Student Ambassadors.

Opportunities for onsite acceptance, academic scholarships, and scholarships to the band and choir were possible through onsite auditions for students interested in becoming members of the Marching Maroon and White Band and the University Choir. Several of AHS’s students were granted onsite acceptance along with scholarships and several others completed online registration.

To round off the day the group attended the football game and then tailgated after the game with former Andalusia residents and Alabama A&M alumni Ronnie Rawls and Rex Rawls; and General Lee Bradshaw and his wife, Jenise Showers Bradshaw.

“Many thanks to current and former Covington County residents who are Alabama A&M alumni for making the trip possible. It truly took a village and Teamwork to make this VISION work,” said AHS representatives.