Remember When: Happy New Year in 1896 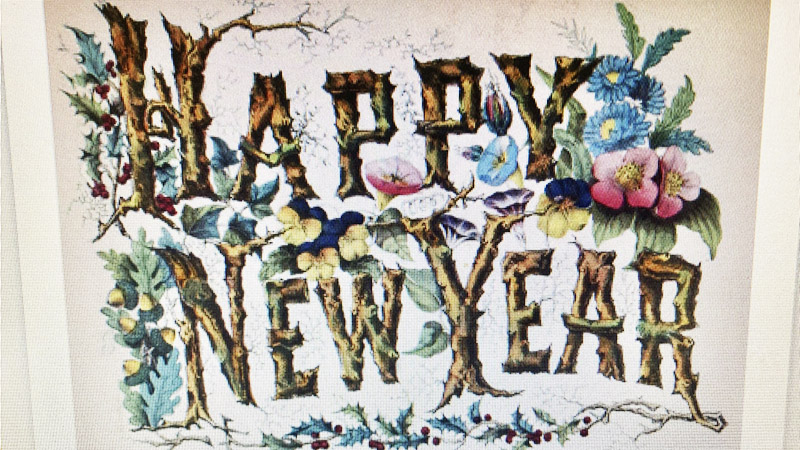 It is always amusing to read the words of citizens that appeared in the old newspapers over 100 years ago. Here are some excerpts from The Covington News from December 1895 and January 1896.

“Christmas passed off very quietly in this county. People as a general rule did not drink and kick up rackets like they sometimes do. We heard of but very few fights and very little harm was done in them.”

“The old year is nearing its end and the new year of 1896 will soon be ushered in upon us. The old has surely furnished us some practical data to guide our footsteps for the incoming new year.” 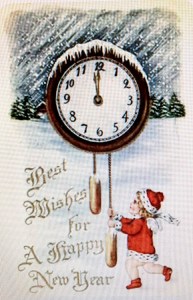 “The Farmers’ Club of Rocky Creek came together in a called meeting Saturday night, and amongst other business that was turned off, we signed up the following New Year resolutions:

Resolved, That we will be plain folks and fellow citizens this year and let the general government run itself if it can.

Resolved, That politics are all right and good enough for people that have got plenty money and no poor kinnery, but they won’t pay off the feed bills nor buy a new frock for the baby.

Resolved, That a fool farmer that would be fooled by a fool politician is the gonebyest biggest fool in the whole lot.

Resolved, That if the general government will fight its own wars, we will do our level blamdest to meet the great question of bread and meat.

Resolved, That we will raise more sober and virtuous (standards), and consequently (be) happy.”

“RAILROAD RUMBLES – Railroads have crawled up to the borders of Covington on all sides, but it seems that the boundary lines of Covington have always formed a dead line across which no railroad has ever entered. If we do not have a railroad in the near future, it will be for the lack of the proper action on the part of our citizens. Andalusia will be sure to hear the shrill yell of the iron horse in the near future if we slip off the worn-out clothes of inactivity and don’t care and pull on the modern paraphernalia of progress which is made up of grit, git up and git and liberality, and go to work to meet the Central (of Georgia) people on the route and extend to them a cordial greeting consisting of dollars given liberally.”

“Grandma Cravey of Green Bay passed to her reward. She was about 82 years of age and was one of the oldest ‘landmarks’ of Covington County. Her death is mourned by all who knew her. We would say to the bereaved relatives and friends, weep not, for your loss is her eternal gain.”

“A white possum was caught by a man at Union Springs last week.”

“Don’t spit tobacco and smoke your life away.”

“Are we going to let the cemetery go into dilapidation? The last resting place of our loved ones should receive more attention. The citizens of Andalusia and vicinity are requested to meet here next Friday for the purpose of cleaning off the cemetery. This is a duty which it behooves each and every one of us to perform. We should show more respect for the graves of those who have passed from among us.”

As my old friend and historical society member, the late Berta McArtan Cook, once said, “Things don’t really change through the years, honey!”

Happy New Year to my readers, one and all…for “Auld Lang Syne.”