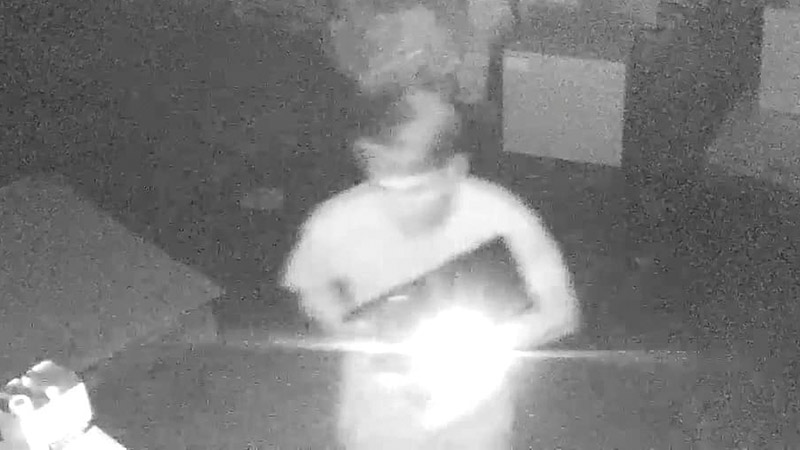 Anyone who may recognize the person in the above photo taken from a surveillance video of a Straughn robbery is asked to contact the Covington County Sheriff’s Office at 334-428-2641. (PHOTO PROVIDED BY CCSO)

The Covington County Sheriff’s Office is seeking the public’s help in identifying a suspect in a local burglary.

According to Sheriff Blake Turman, a business on Straughn School Road was burglarized during the evening hours of Dec. 29.

Video footage of the suspect was obtained and is being released in case someone recognizes the suspect.

“We need help circulating these images to hopefully gain identification of this thief,” Turman said.

Anyone with information about the suspect or the burglary is asked to contact the Covington County Sheriff’s Office at 334-428-2641.