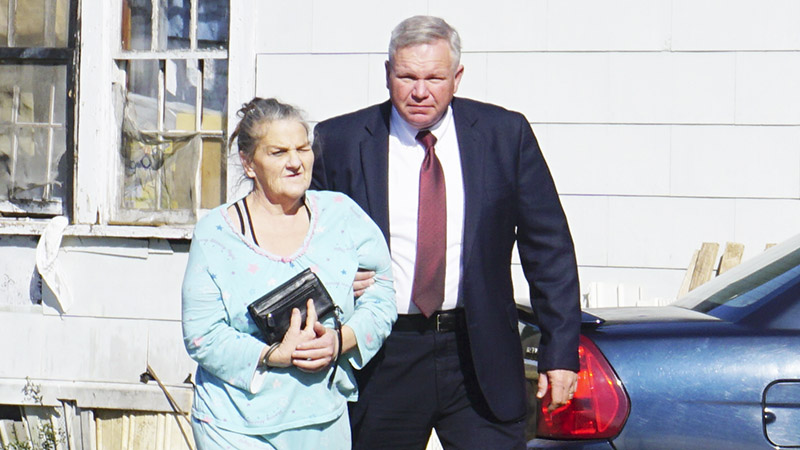 A Covington County woman was arrested and charged with aggravated child abuse after someone took the child to Andalusia Health for treatment.

According to the Covington County Sheriff’s Office, the Criminal Investigations Unit responded to Andalusia Health on Monday, Jan. 3, concerning the alleged abuse and torture of a 6-year-old female child. Investigators indicated that the child was malnourished, bruised and displayed evidence of “significant burns to her body.”

The child was taken to the hospital by a third party and investigators identified Melinda Chance Lee, 56, of Red Level as a suspect in the investigation. 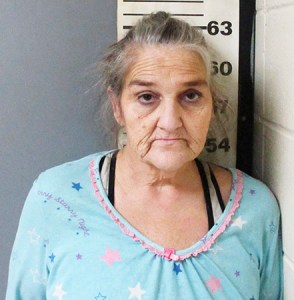 Within hours, investigators executed a search warrant at Lee’s residence on Boykin Road.

Officials said the child was transferred to USA Children’s and Women’s Hospital in Mobile due to the severity of her injuries.

“Through a collaborative effort between agencies, the investigation revealed that the 6-year-old child and her 9-year-old sister lived with Lee on Boykin Road. On multiple occasions, Lee beat the younger child with a belt causing significant full body bruising; she heated an item in the microwave before attaching it to the child’s body, causing deep tissue burns. the child was extremely malnourished and had sustained eye injuries consistent with hot sauce having been poured into her eyes. Lee did not seek medical treatment for any of the child’s injuries, choosing instead to purportedly treat the child at home,” according to the press release.

Through the course of the investigation, it was learned that the 9-year-old female child had, on multiple occasions, been forced to observe the abuse to her sister, or to participate in the abuse.

Child Advocacy Center Executive Director Mindy Barton is a trained forensic interviewer and conducted interviews with both of the children.

“This case is a nightmare and it breaks my heart that it happened in our own community. However, I have been so impressed by the effort and willingness of our multi-disciplinary team in coming together to overcome any obstacles to reach this point and I have faith that the people of Covington County will contribute an equal effort to provide whatever support these girls need to live happy, fruitful lives, knowing they are very loved,” Barton said.

Sheriff Turman said he was pleased with the efforts of those investigating the case.

“The investigation was a success and I commend investigators for a thorough and methodical job. Words don’t describe how difficult it is to be patient and go where the investigation takes you on a case of this nature. The bond will never be high enough, the sentence will never be long enough. I pray the child recovers and heals from this horrific crime,” he said.

District Attorney Walt Merrell said his office will work to provide justice for the victims.

“My office intends to prosecute this case to the fullest extent,” Merrell said. “Lee chose a most vulnerable person to be her victim and we intend to seek justice on behalf of not only the abused child, but also the older sister that is, no doubt, emotionally damaged because of these events. My highest praise to Sheriff Turman, Lt. Joey Cato, and Capt. Mike Irwin for a job well done in conducting this investigation, collecting evidence and bringing us an excellent case for prosecution.”