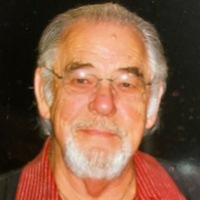 He joins his dear wife, Lenora, in the presence of the Lord, who had gone before him less than 24 hours earlier.

Mr. Eubanks was a 1957 graduate of Andalusia High School. He served in the Alabama National Guard and was employed with the railroad for several years near Atlanta.