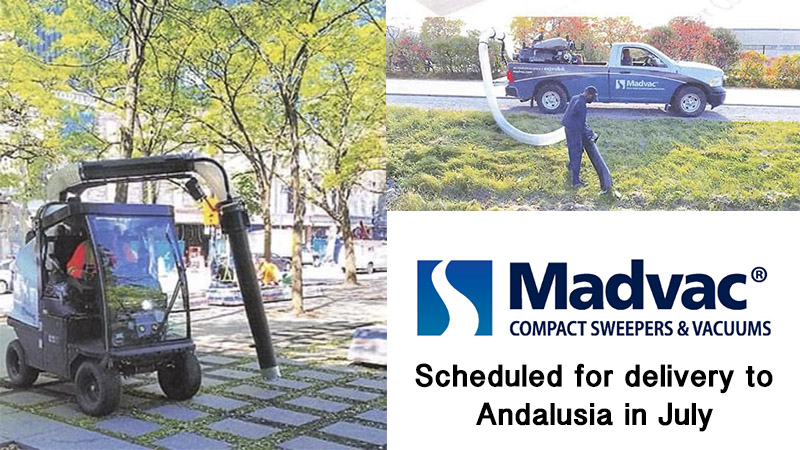 Chief Paul Hudson told the council he currently has eight openings for officers and one opening for a police sergeant. He proposed leaving four of those jobs unfilled for the next three budget years and using the monies budgeted for those jobs to provide pay increases for all current police department employees.

Chief Hudson said the move will put the pay for Andalusia police officers above competing law enforcement agencies in the county, and in line with what the City of Enterprise and City of Greenville are paying officers.

The council agreed to amend the employee strength plan for the APD to grant the requests.

One of the units is a giant vacuum that sits on the back of a truck. The manufacturer, Madvac, says it is five times more efficient than manually picking up litter. The second unit is an all-terrain litter vacuum designed to easily address litter in parks, on sidewalks, and in parking lots.

The council agreed to use funds from the American Rescue Plan Act to purchase the units, which should be delivered in July.