Turner recognized as 5A winner of state achievement award 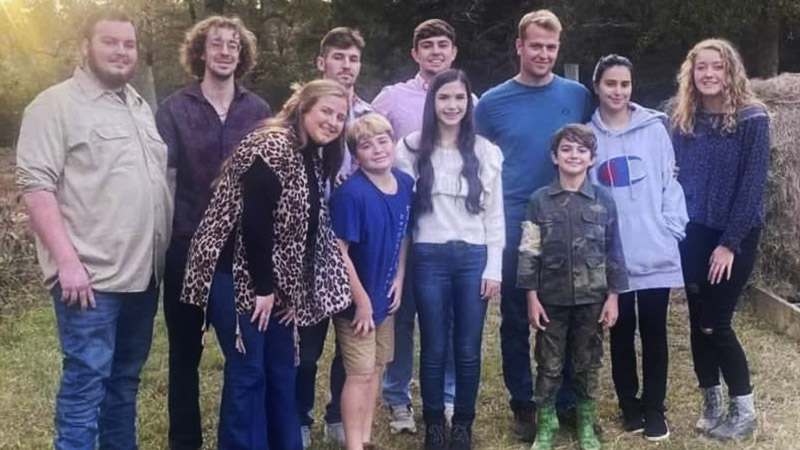 Joseph Turner, back row middle, and his family take a family picture together. (SUBMITTED PHOTO)

Andalusia High School senior standout athlete Joseph Turner was selected as the recipient of the 5A Bryant-Jordan Foundation Achievement Award and will receive a $3,000 scholarship.

He will be eligible for the overall state winner, which will be announced in April.

“I was called out of class to Coach Dent’s office, and Mr. Wilson let me know I had won the award. Receiving this honor means a lot to me because it shows the hard work I’ve done these past years didn’t go unnoticed,” Turner said.

Student-athletes know firsthand how important it is to maintain good academics simultaneously with sports. “It’s important to keep academics up for two reasons. They help you get into colleges, and it just makes you an all-around model student.”

He has played football and baseball at AHS the last four years. “I enjoy being around my friends and doing what I enjoy day in and day out and being successful while doing it.”

Turner was grateful for his time as an Andalusia Bulldog. 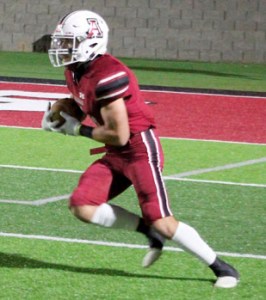 “Nobody in the state has the traditions like we do. From homecoming floats to making the playoffs a norm every year, I feel like we’re a family here at Andalusia,” he said.

He plans to attend the LBWCC MacArthur campus in Opp and pursue his career in the field of Industrial Electronics.

Turner was appreciative of the support his family and friends have given to him throughout the years. “It means a lot because without their encouragement and love, I wouldn’t have the drive to accomplish all I have these past few years,” he said.

He is the son of Cindy Turner and has seven siblings: William, Thomas, Caroline, Elisabeth, David, Michael, and Robert.

“It has been a pleasure to watch Joseph grow and mature during his high school time here at Andalusia High School. I know that he has overcome great adversity to accomplish what he has on the playing field as well as in the classroom. Joseph is proof that students can change and grow throughout their high school years, and it is our job as educators to keep nourishing that growth in high school and beyond. I commend his teachers and coaches for setting expectations for him and encouraging him every day to reach for the bar that has been set. I look forward to seeing what the future holds for Joseph. I know he’ll do well,” Principal Ray Wilson said.

The Bryant-Jordan Student-Athlete Program began in 1986 by the Alabama Sports Hall of Fame, which partnered with the Alabama High School Athletic Association. The first scholarship offered by the Bryant-Jordan Program was the scholar-athlete scholarship. The Achievement Award was first established in 1989 and rewards student-athletes achieving beyond their abilities both in and out of the classroom. Those who overcome obstacles or hardships in order to achieve their success are also eligible to be considered for the award. 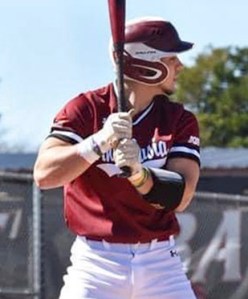 Turner bats for the Bulldogs in the first baseball game of the 2022 season Saturday, Feb. 19 at Trinity. (Photo Courtesy of Andrea Wilson)

Since its inception, the program has awarded 3,326 student-athletes across Alabama over $11 million in scholarships. Each year, the program touches all 408 Alabama High School Athletic Association schools, which involves approximately 100,000 students.

The 35th annual Bryant-Jordan Awards Banquet and Ceremony will be held at the Sheraton Birmingham Hotel Ballroom on Monday, April 11, at 6 p.m.

For more information visit bryantjordan.org or call Shelton Thompson at 205-397-7775.

“Joseph is a hard-working kid who has earned everything he has. I have had the pleasure to coach him in two sports the past four years, and he has grown up into a phenomenal young man,” said Head Baseball Coach Tyler Dent.