Chuck was a native of Barlow and a graduate of Millry High School where he played football, basketball and baseball. He attended Livingston University and graduated with a Bachelor’s degree. Coach Brown spent 31 years coaching high schools in Millry, Silas (SCHS), Fruitdale, Coffeeville, Citronelle, Baker, and Straughn. During his time at Silas he led the football team to an undefeated season during the 1969-70 school year. 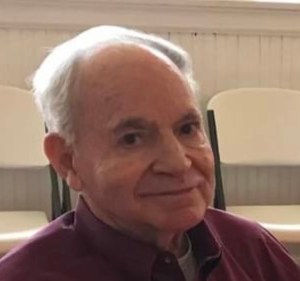 He was predeceased by his parents, Thomas (Tom) J. and Caudia Brown.