Clocks jump ahead one hour this weekend for DST 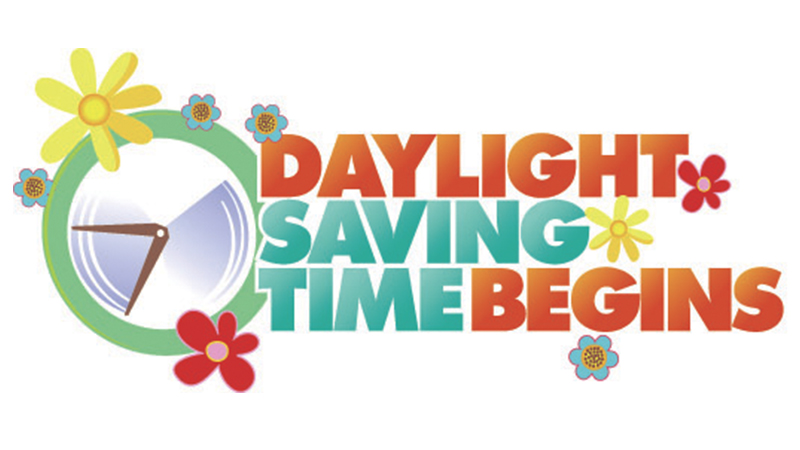 It’s time to “spring forward” and lose an hour of sleep as Daylight Saving Time in the state of Alabama occurs this weekend.

DST officially takes place Sunday, March 13 at 2 a.m. when we “spring forward” an hour. Most people typically adjust their clocks and watches prior to going to bed Saturday night.

Daylight hours have been gradually increasing each day since the winter solstice took place on Dec. 21, but the biggest change comes this weekend when the clock will move from 2 a.m. to 3 a.m. We will “fall back” and regain that lost hour of sleep when we return to standard time Sunday, Nov. 6.

The change to Daylight Saving Time could soon become permanent. A new federal effort called the “Sunshine Protection Act” would make DST effective throughout the country.

As of March this year, only Arizona and Hawaii do not observe DST. Alabama is one of 19 states that have passed legislation to eliminate the time change pending federal approval. DST is not observed in the American territories of Puerto Rico, the U.S. Virgin Islands, American Samoa, Guam, and the Northern Mariana Islands.

Benjamin Franklin first developed the idea of daylight saving time as part of a proposal to make better use of the day’s light. He wrote a letter to the editor of a Paris newspaper and jokingly remarked that all Parisians whose windows were closed after sunrise should be taxed. According to Franklin, his proposal would “encourage the economy of using sunshine instead of candles.”

The United States enacted its first daylight saving law in 1918 as a way to conserve fuel. Though the change ended after World War I, it was reinstated during World War II.

In 1973, President Richard Nixon signed the Emergency Daylight Saving Time Energy Conservation Act that made DST permanent in the nation. The Uniform Time Act of 2005 made a slight adjustment to the schedule by making the duration of DST longer. That motion to begin daylight saving time on the second Sunday of March and end on the first Sunday of November remains in effect to this day.