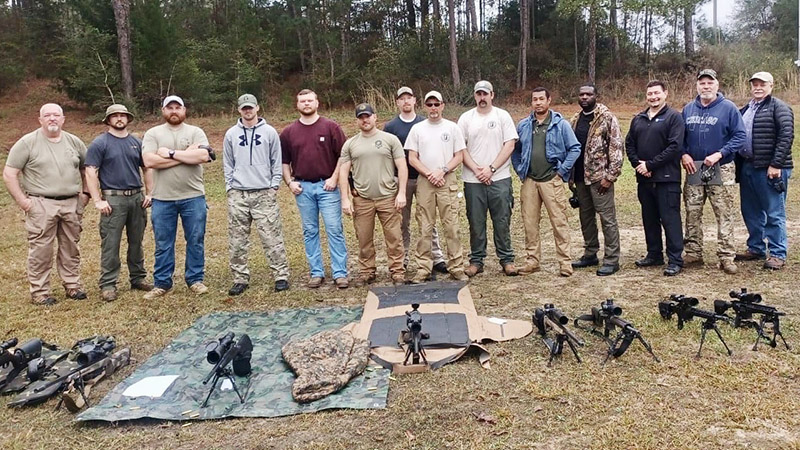 The men who attended the event spent the week learning long-range and sniper shooting techniques. Their time consisted of both a classroom component and a firearm qualification. 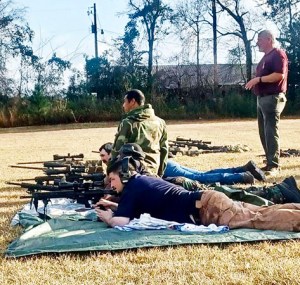 Sheriff’s deputies and officers from the community recently attended a “Sniper School” course.

Merrell spoke to the group about the legal ramifications of the use of force. “They were a very engaged group who was eager to get it right. Congratulations to all of them for their hard work and their newest certification. We appreciate officers who go the extra mile to truly hone their skill set to keep us all safe. Covington County is, indeed, in great hands.”

Covington County Sheriff’s Office Deputy Zak Wallace added that attending the school was something he had wanted to do since he first became a member of law enforcement. 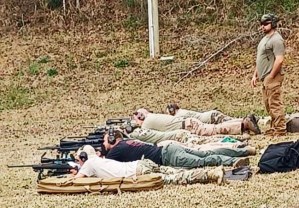 Officers learned long-range and sniper shooting techniques during the course.

“It was a very successful week for several law enforcement officers from not only Covington County but surrounding agencies and other states. Thank you to all of the instructors for a great learning experience, Covington County Incident Response Team for providing me the opportunity to attend for our team, Sheriff Blake Turman, and the Covington County District Attorney’s Office. It was definitely a week to remember,” Wallace said.