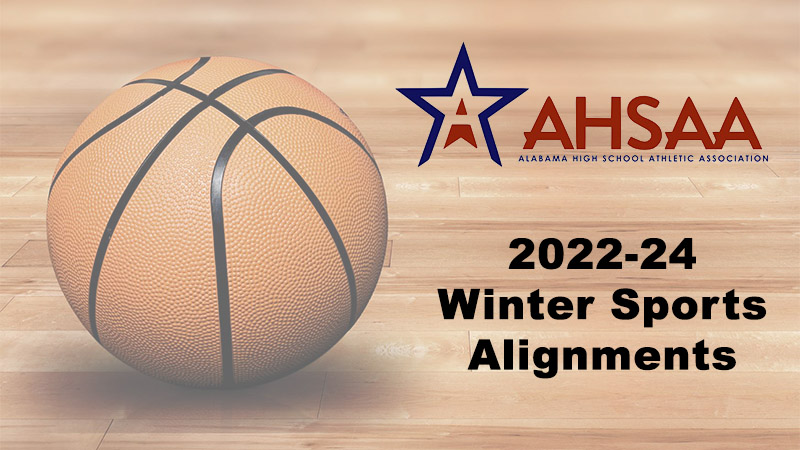 The action was taken Tuesday during a special called teleconference meeting.

Area alignments for each school’s varsity boys and girls’ teams are as follows:

AHSAA school reclassification for the upcoming 2022-23 and 2023-24 school years was announced last November.