Cas and Emily Sasser of Andalusia announce the birth of their son, James Ellisaw Sasser.

His maternal grandparents are Steve and Vivian Layton of Brewton.

His paternal grandparents are Wyatt and Frances Sasser of Andalusia.

He has two siblings: Calvin and Vivian Sasser and is named after his two great-grandfathers: James Sasser and Ellisaw Lord. 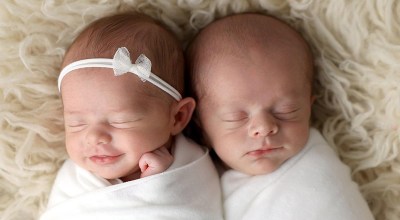