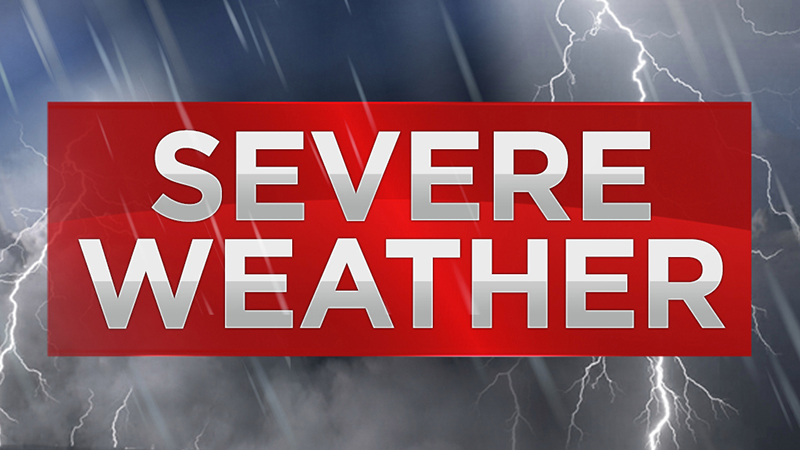 While still early and more information is to be gathered, Covington County may have survived mostly unscathed from the severe weather system that moved across the area Friday morning.

As of about 12:30 p.m. on Friday, reports of damage included water on the roads in the areas of Harmony Church Road. A tree was downed in Andalusia but was cleared quickly by response personnel. There was a report of a structure fire in Andalusia that was likely caused by lightning, according to the Covington County Emergency Management Agency.

The area remains under a Tornado Watch until 2 p.m. There is a Severe Thunderstorm Warning until 6:15 p.m. and a Flash Flood Warning until 12:45 p.m.