Clyde “Eddie” Poore, aged 82, of Stone Mountain previously resided in North Augusta, South Carolina, for 40 years. Mr. Poore passed away Wednesday, January 26, 2022, with his youngest son, Frank Poore by his side. Mr. Poore was in hospice care for 5 months. 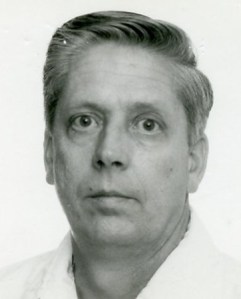 Mr. Poore was born on Sunday, October 1, 1939, to Frank E. Poore and Pauline Childs Poore in Elberton, Georgia. He was preceded in death by his parents, one brother, four sisters, and one nephew.

He served in the United States Army for 20 years, and he also served one tour in Vietnam. Then, he retired as Sergeant First Class. He was a member of the VFW and American Legion. He loved Georgia football, Atlanta Braves, current event news, and working in the yard.

His service will be Friday, April 29, 2022, at 12:30 p.m. with honors by United States Army at Georgia National Cemetery in Canton, Georgia.

In lieu of flowers, contributions can be made in Clyde’s honor to Georgia Dementia Spotlight Foundation or the Elizabeth Dole Foundation, an organization that works to support military and veteran caregivers. To learn more about the foundation or make a donation in his honor please visit hiddenheroes.org.