Gantt will be featured speaker at Crossover Ministry’s annual banquet 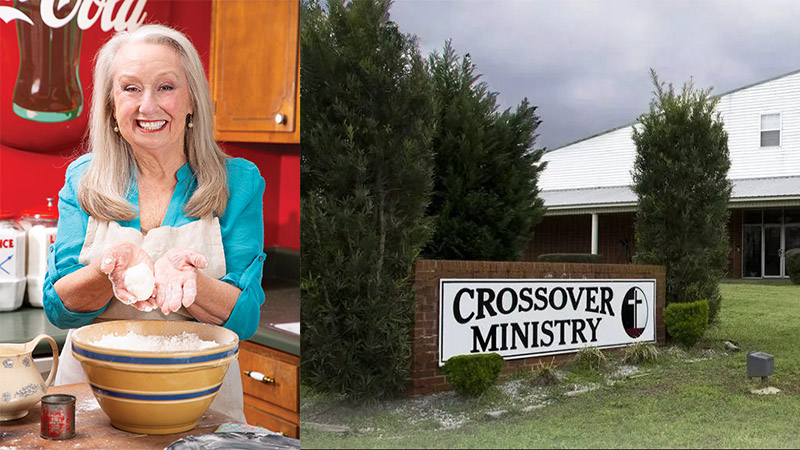 Crossover Ministry serves as a six-month residential recovery program. This event is Crossover’s biggest fundraiser of the year.

“Although residents have constant supervision, crossover ministry is not a ‘half-way’ house or a lock down facility. Crossover Ministry provides a working and study environment with participation in daily Bible studies and classes about scriptural principles for overcoming addiction. In addition, life skills including GED preparation are taught and residents have an opportunity to participate in the growth of the ministry. Please consider what you might give to help fund this ministry that helps men and women rebuild their lives that have been partially destroyed by addiction,” a statement read.

Gantt became an Internet sensation in 2020 after posting a how-to video on Facebook about making homemade biscuits. Millions of people watched, and they continue to follow Gantt as she shares her love of cooking and her faith with fans.

Born in 1946 in Columbus, Mississippi, Gantt lived on a farm in the Springhill community right outside of Carrollton, Alabama. She moved to Tuscaloosa at the age of four.

Gantt graduated from Tuscaloosa County High School in 1965 and then attended Livingston State College, which is now The University of West Alabama. After marrying her husband, George Patton Gantt, she returned to school and earned her master’s degree from The University of Alabama. She and George owned Sweetgum Bottom Antiques, Hickory Ridge Lodge, and the Cottle House Bed and Breakfast.

The couple was married 50 years before George passed away with vascular dementia in Sept. 2018. Gantt retired from teaching after 25 years. She has two children and five grandchildren.

“After his death, the Lord opened the door for me to help people with their cooking,” Gantt said. “What happens after this is up to Him.”