The Opp Police Department was successful in locating a local woman who went missing from her Opp residence on Monday. 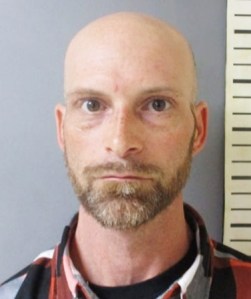 According to reports, OPD was aware the female’s ex-husband had been making threats toward her and her family. An investigation revealed the female met with the ex-husband because she was in fear on what he said he was going to do if she did not come back to him. The female decided to go with the ex-husband to keep him from hurting her or any family members.

Police in Opp used technology to locate both individuals in Clarke County, Alabama.

OPD officials expressed its appreciation to other assisting agencies, including the ALEA-State Bureau of Investigation, FBI, and the Clarke County Sheriff’s Office.

All suspects are presumed innocent until proven guilty.