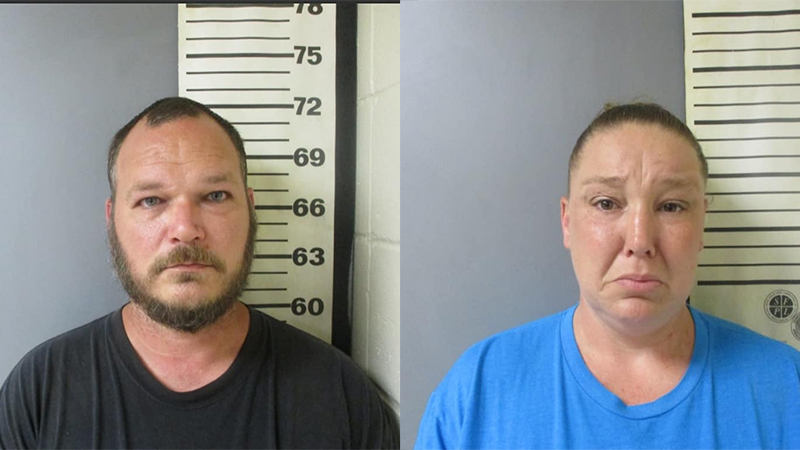 Former City of Andalusia police officer Brian Bailey and his wife Mary Elizabeth Baxley were charged with chemical endangerment of a child and additional charges.

Andalusia Police Chief Paul Hudson said as soon as the APD learned of a DTF investigation at the home of Officer Brian Baxley, an internal investigation was conducted and Baxley was immediately placed on administrative leave. Hudson said Baxley was terminated last week after a due process hearing determined he had violated department policies.

“The APD will not tolerate its officers participating in illegal or unethical behavior,” Chief Hudson said. “As soon as we learned of the investigation, we began to take steps to ensure that our policies and procedures for dealing with situations like this one were maintained. Officer Baxley was terminated before the DTF filed charges against him.”

Hudson expressed his appreciation to the Drug Task Force for working the criminal investigation.

“The investigation was handled professionally and without bias, regardless of Baxley’s affiliation with law enforcement,” Hudson said.