An Opp man was killed from a gunshot wound Tuesday morning and a possible suspect in the case has been arrested, according to the Covington County Sheriff’s Office. 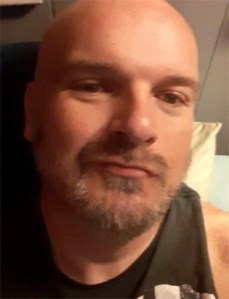 Deputies with the CCSO were dispatched to a residence on Jackson Town Road in the Horn Hill Community Tuesday at approximately 10:45 a.m. Brandon Keith Foley was found dead from a gunshot wound at the residence.

Law enforcement later arrested James Derek Peoples, also of Opp, on charges related to drug possession and failure to appear. Peoples is a suspect in the shooting death of Foley, according to Sheriff Blake Turman.

The shooting remains under investigation and Turman said additional information would be released as it becomes available.