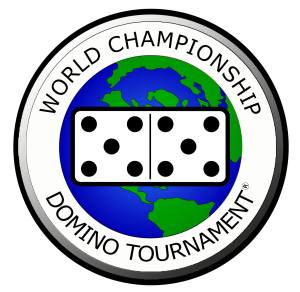 The World Championship Domino Tournament returns to Andalusia for the 46th year July 8 and 9.

This year’s tournament features a $5,000 first place prize to the winner in the singles competition and $2,500 each to winners in doubles, with more than $20,000 in cash prizes guaranteed. The Rotary Club has awarded more than $1 million in prize money in the history of the tournament.

The singles tournament begins at 8 a.m. Friday and the doubles tournament starts at 8 a.m. Saturday. Like last year, there will be a Fantastic Domino Sweepstakes and dinner Friday night with a $15,000 prize. The drawing will take place Friday, July 8, at 7 p.m.

Early registration is $100 per player for adult singles or doubles and must be paid before Friday, July 1. There is a $10 fee for late registration, which begins on and after July 1. The club also has tournaments for teens and children.

Proceeds of the Domino Tournament are used to support local charities. As a result of the WCDT, the club is able to provide $30,000 to $40,000 per year for community causes.

The tournament, which first began in 1976, has been held annually except for 2020 when the event was cancelled due to COVID-19. Chick Earle won the singles championship of the first tournament ever played in 1976. He is one of three Andalusians to win along with Heskew Lane in 1977 and 2002 and Dallas Henderson who won in 1978.

Pat Henke of Hallettsville, Texas, is the defending singles champion from 2021. Macky Barnes of Booneville, Mississippi, and Shannon Johnson of Lee Summit, Missouri, are the defending doubles champions.

This year’s event will be held at the Kiwanis Community Center in Andalusia.