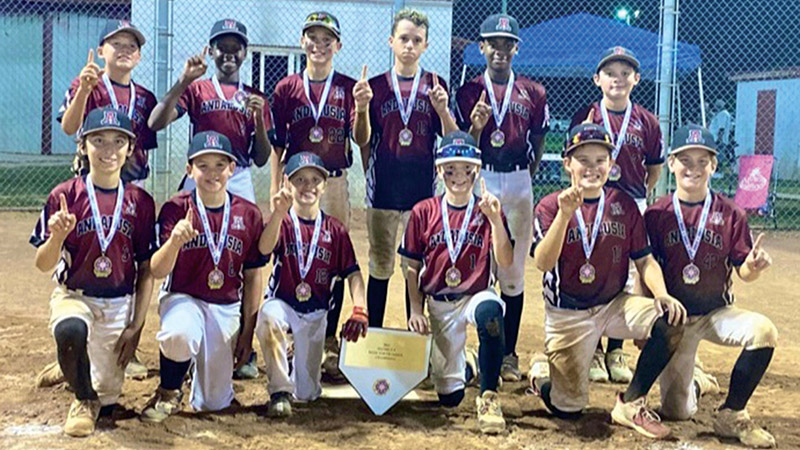 Cade Taylor was the winning pitcher for the Andalusia 12U Allstars. He allowed two hits and one run over five and a third innings, striking out seven. Houston Weant threw two-thirds of an inning in relief out of the bullpen. Houston recorded the last two outs to earn the save for Andalusia.

Dylan W. took the loss for Troy. He allowed seven hits and three runs over four innings, striking out five and walking one.

Row Thorne went 2-for-2 at the plate to lead Andalusia in hits. Andalusia’s Allstars didn’t commit a single error in the field. Farley Brannon had the most chances in the field with seven.

Cope R. led Troy Ozone Allstars with two stolen bases, as they ran wild on the base paths with six stolen bases.

Houston Weant took the win for Andalusia’s 12U Allstars. He went six innings, allowing four runs on four hits, striking out three and walking one.

Ridge H. took the loss for Troy, surrendering five runs on seven hits over two and a third innings. He struck out one and walked zero.

Row Thorn went 2-for-2 at the plate to lead Andalusia in hits.