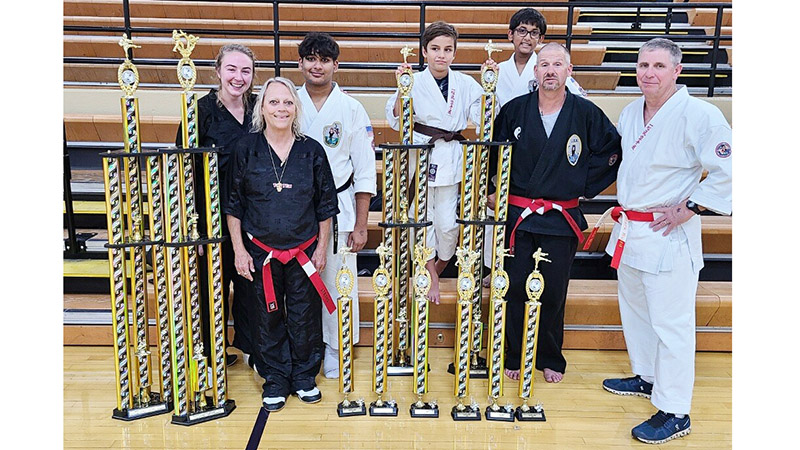 The tournament was hosted by the Lebanon, Tennessee Dojo and instructors Tony Williams and Sandra Strong.

Four Andalusia Isshinryu competitors competed in the tournament and had an outstanding day. Team members Camille Holley, Taj Patel, Dhilan Patel, and Johnathan Rudd each competed in Weapons, Kata, and Fighting for their belt and age category.

Next up for the AIK Team is the Isshinryu Hall of Fame Banquet and Tournament on July 15th and 16th in Gatlinburg, Tennessee. The IHOF is the largest Isshinryu tournament in the world and draws competitors from all over the United States and several other countries that send teams to the event.