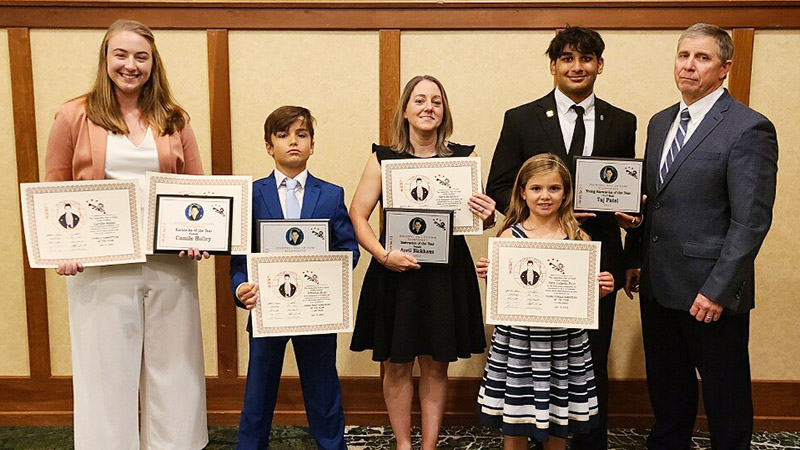 Andalusia Isshinryu attended the Isshinryu Hall of Fame Banquet and Tournament on Friday, July 15, and Saturday, July 16 at the Convention Center in Gatlinburg, Tennessee.

The IHOF is the largest Isshinryu tournament in the world and draws competitors from all over the United States and as far away as India and Canada.

Two current and two former Andalusia Isshinryu Karate students won awards at the Awards Banquet held Friday night. Five finalists in each category are selected from nominations sent in worldwide with the winners announced at the IHOF Banquet.

AIK students and alumni were honored in front of a record banquet attendance of 500. They are as follows: 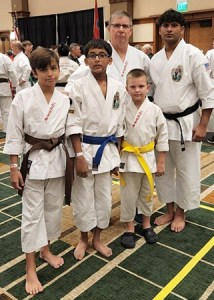 In the tournament, AIK students placed in the following divisions: