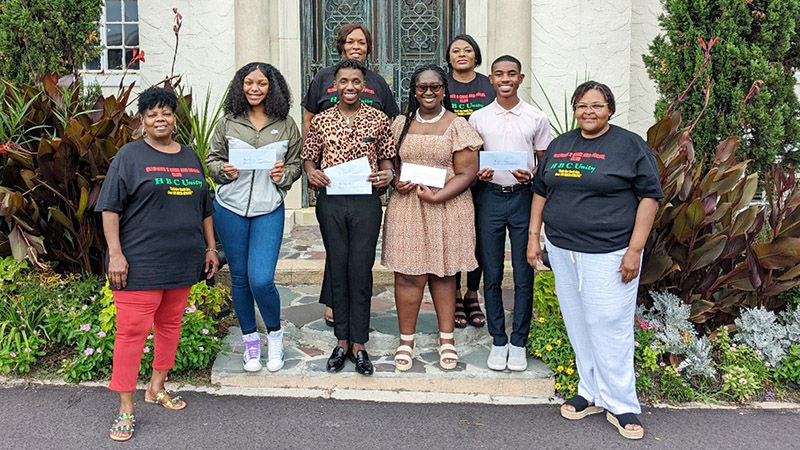 The Oleander 2 Civic and Social Club in collaboration with representatives from the USDA Forest Service hosted the Inaugural Historically Black Colleges and Universities (HBCU) and Career Fair on the campus of Lurleen B. Wallace Community College in Andalusia, Alabama, on March 19, 2022. 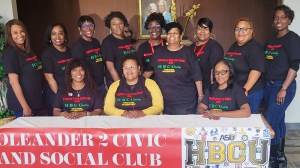 The goal of the club and networks with the Forest Service was to educate individuals about HBCUs, majors and programs offered, and majors that can be pursued that would allow for opportunities to intern and work permanently with the Forest Service. Lurleen B. Wallace was awarded a $500,000 Agreement from the Forest Service to train students in Forest Inventory and Analysis as well as Special Uses Management to aid in promoting and diversifying their Forestry Program which supports the vision of the club members and forest representatives striving to bring awareness to small and rural communities in South Alabama.

The event was a great success hosting over 100 participants and the Oleander 2 Civic and Social Club was very appreciative of the support from the City of Andalusia, local businesses, community individuals, and school counselors. 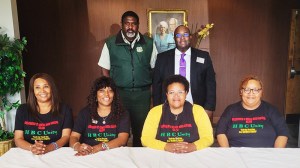 Through information provided during the event and information provided after the event to schools in the Covington County area for African American High School seniors to apply to the Oleander 2 Civic and Social Club and Oleander Club scholarships, the clubs were able to award five $500.00 scholarships to four students which were presented to them on August 2, 2022. Recipients of the scholarships were Sharae Coleman from Florala High School; Bryson Powers, who was the recipient of two scholarships, Anna McKinney, and Javeen Thompson all from Andalusia High School. Javeen was also the recipient of a full USDA 1890 Scholarship that he learned about during the HBCU and Career Fair. The event also produced an opportunity for two parents attending the event to be employed with the Forest Service through the Resource Assistant Program as Resource Assistant interns with the possible track to becoming full-time employees.

“Congratulations to all the recipients of the scholarships as they embark on their higher education journey. The Oleander 2 Civic and Social Club along with the USDA Forest Service look forward to seeing the City of Andalusia and surrounding counties on Jan. 7, 2023, for the Second and Career Fair,” representatives of the club said.